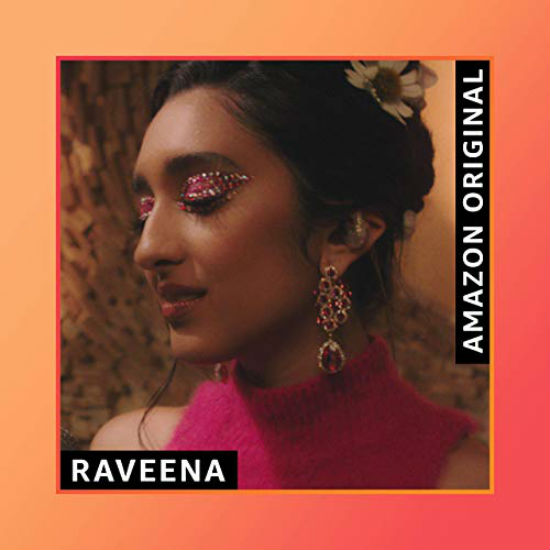 Most real music lovers would caution against the covering of any classic, as they are regarded as sacred. With very few exceptions, things tend to go awry when artists, especially those with little skin in the game, attempt to do a bit too much with gems masterfully created by legends. However, for her recent recording for Amazon Music, singer/songwriter Raveena threw caution to the wind and offered her tribute to a true icon. Her pristine take on Sade’s “Lovers Rock” is just as soothing and soulful as the original, which served as the title track to a GRAMMY Award-winning album that’s nearly two decades old.

Like most of us, Sade Adu and her music hold a special place in Raveena’s heart. She says, "Sade’s timeless and sensual sound has always been a big influence on my music. Covering one of my favorite songs by her, ‘Lovers Rock,’ was such a delight.” In addition to covering the classic for Amazon Music, she released a live performance video of her singing tracks “Stronger” and “Still Dreaming” from her debut album, Lucid, alongside "Lover's Rock." Even the most jaded listener will appreciate the simplicity and authenticity of Raveena’s latest rework, as she was able to remain true to her own unique sound while paying homage to a time-honored classic.

Listen to Raveena’s cover of Sade’s “Lovers Rock” then get into her enthralling live performance. Raveena's "Lover's Rock" is available exclusively on Amazon Music, and listeners can enjoy it as part of the "The High End" playlist, which boasts "top shelf vibes from R&B, indie and beyond."  Though she currently wrapping up her North American tour in support of the new album, SoulBouncers in San Diego can grab tickets to catch Raveena live tonight at The Stage Room on the campus of the University of California – San Diego.


TAGS:  audio, Raveena, sade, sade adu
Previous: Mayer Hawthorne Gets Lost In The Lights Of Psychedelia In ‘The Great Divide’ Next: The Black Eyed Peas Link Up With Anitta To Make Quite The ‘eXplosion’