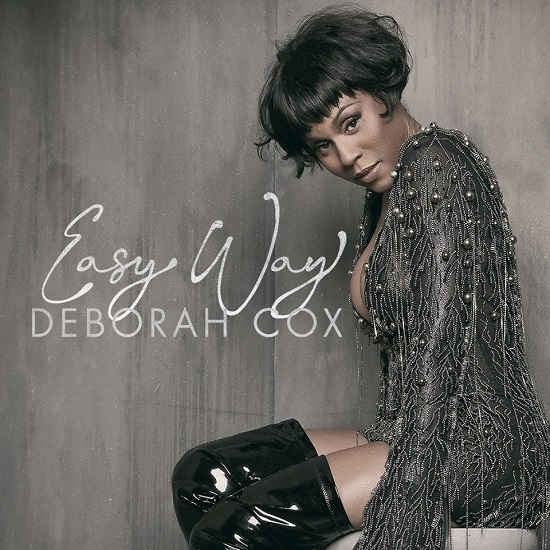 Deborah Cox is one of those talents from the '90s that, though she's had undeniable hits, still feels like she should've been bigger. So, whenever we get to hear new music from her, we're always going to welcome a listen with open ears. Such is the case with the songstress' latest release, "Easy Way."

Deborah — who last wowed us in 2017 with "Let The World Be Ours Tonight" — turns to producer Rico Love for the mid-tempo cut all about how love ain't exactly easy. Though she can think of many easy routes to get out of her current romantic situation (especially during the hard times), she realizes that the easy way out would hurt just as bad as staying. "There's no easy way to stay when it hurts so much / Especially when you think you've had enough," she sings on the chorus. "Ain't no easy way to love." The song's minor key sound and emphasis on the rumbling bass and skittering drums also hint at the confusion she's experiencing. Still, for all the ways she accurately evokes the emotional turmoil of the situation, something doesn't quite work. Perhaps it's that this song doesn't feel customized for her voice and could have been given to quite a few other singers. She also doesn't offer up the energy that we know she can deliver, instead opting to back off at times we would love to hear her voice soar.

That being said, it's still a Deborah Cox song and we're happy to have her back. Hopefully this means more is in store from the diva in the near future. We'll be keeping an eye on her website just in case and suggest you do the same.