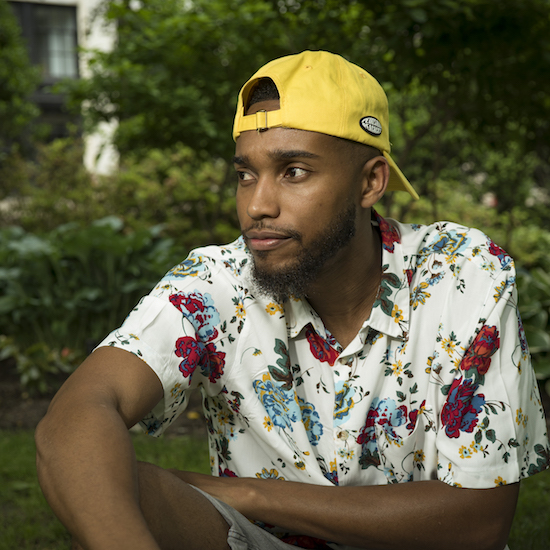 Although some couples make it look easy, relationships are hard work. It isn't all sunshine, moonlight, good times and cutesy hashtags on the 'Gram. Two people have to be committed to each other, need to communicate and have to work through any rough patches so that the bad doesn't overshadow the good. For anyone who knows all about that relationship life, Doug C Jr. has a song for you with his new single "Why Would I Lie."

"She only hates me, because she loves me / She loves me not, but her feelings show / Should I stay, or should you go? / Do we fantasize, like fools gold," Doug C questions on the ballad's first verse. The questions don't end there, as he sings on the chorus, "Why would I lie, baby? / Why would I lie to you?" He soothingly croons over a sound bed of synths, programmed drums and strings, even convincing us that he's gotta be telling the truth.

According to Doug, "Why Would I Lie" is “about the beauty and uncertainty of love" and notes that "trust and reassurance [are] paramount.” The song is co-written by the Philadelphia native alongside CJ Branch and Jay Rubin and produced by Branch, Harry Wilson and Sean Boyd.

Listen to SoulBounce's exclusive world premiere of Doug C Jr.'s "Why Would I Lie" in advance of its official release on Monday, November 18th. If you're in Philly that night, make plans to attend his single release party and show at Silk City. If you're unable to attend, keep up with Doug C Jr.'s music moves on Facebook, Twitter and Instagram. 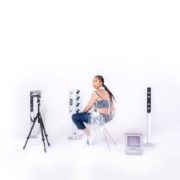