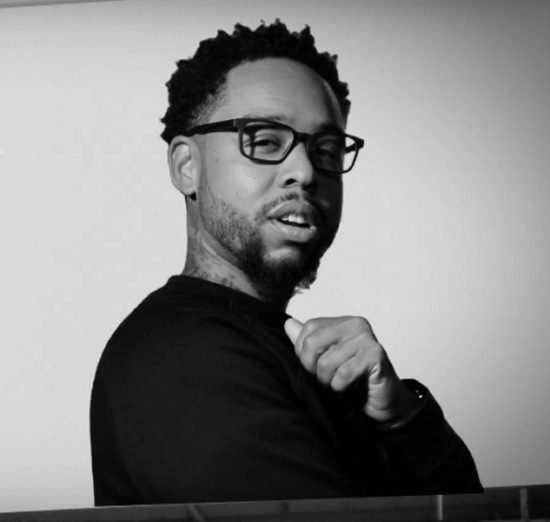 When it comes to dating, things can get a little weird between the sexes. One thing women might not realize about men is that sometimes fellas can actually be intimidated by the vibes they're giving off. It's enough of a phenomenon that our boy Terrace Martin had to make a song about it — aptly called "Intimidated" — and invite the phenomenal Lalah Hathaway and Rapsody to join in on the conversation.

"Intimidated" starts with a jazzy, laid-back groove driven by the drums that puts the focus on Terrace Martin's...voice? Yep, Terrace actually gets his sing on for this one as he lets his intentions (and apprehensions) be known. "I want to be intimate with you / But I'm intimidated by the you you are," he sings on the chorus. It's simple but it completely sums up the feeling. Rapsody, meanwhile, comes through with a smooth 16 that touches on why a man should be intimidated by what she's bringing, especially if he can't come to the table at the top of his game. Lalah Hathaway, meanwhile, contributes gorgeous backing vocals that add a bit of soul to the proceedings.

The song's video is also pretty straightforward as we focus on a modelesque woman sitting beside a poster advertising the latest from Terrace Martin. What she doesn't realize at first is that Terrace's poster has eyes for her. In fact, everywhere she goes, there he is on a billboard or bus stop trying to get her attention. Once she realizes that this isn't a trick of her eyes or imagination, she acquiesces and eventually joins him.

Is "Intimidated" part of the tracklist for Terrace Martin's upcoming Drones project? Quite possibly. If it is, it'll join singles "All I Own" and "Trail Mix" on what's shaping up to be another must listen from the virtuoso. Check out the audio and video for "Intimidated" below and stick around for a short mini-doc about the making of the track.