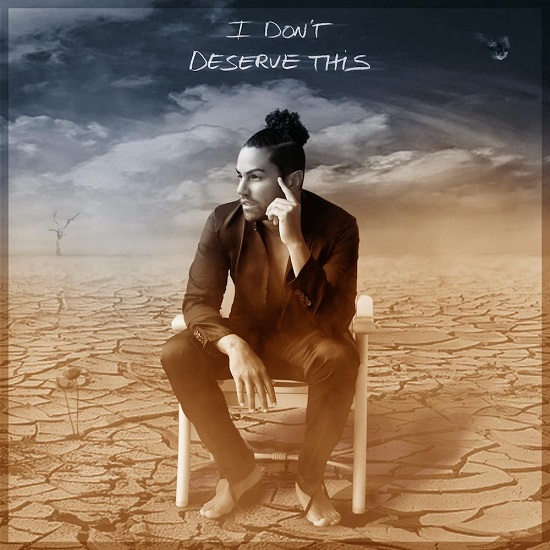 TJ Jackson might come from the most famous family in music, but he's a talent in his own right. Having gotten his first exposure to the limelight as part of 3T with his brothers, TJ is now back on the solo tip. He's already dropped his single "Insomnia" earlier this year and is now back with another new track, "I Don't Deserve This."

TJ is clearly influenced by his uncle's Jermaine Jackson and Michael Jackson on the track. At first listen, it reminds of tracks like "Don't Take It Personal" or "Human Nature" both in sound and theme. TJ, however, is his own artist despite his Jackson-isms and "I Don't Deserve This" is definitely all him. He sings about a lady whom he loves but must leave. Though he knows this, he can't seem to get away from her in spite of himself. He intimates these thoughts over a smooth groove that sounds lifted from the '90s but with enough modern touches to keep it current.

"I Don't Deserve This" will be included on TJ Jackson's upcoming EP Obsession, which is due out next year. It looks to be a passion project from the artist. "Music in in my blood, it lives in my soul. It’s one of my biggest loves and with this project I wanted to do something that mixed the current urban sound with my '90s R&B roots," he said of the project. "I am confident that with my production team we have found that sweet spot and made our own sound."

You can be the judge of that when you listen to the track and sing along with the lyric video below.