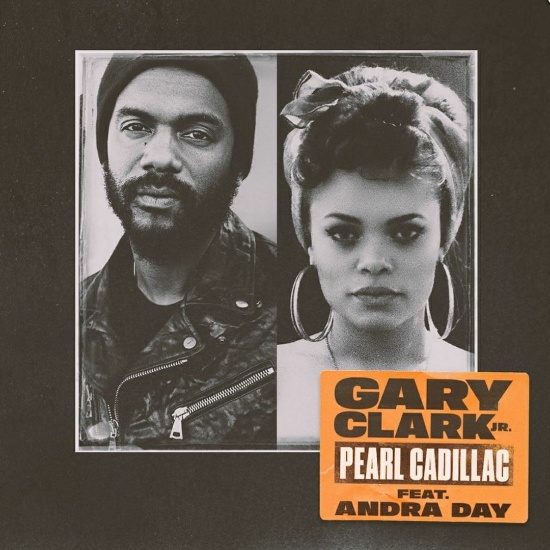 Back in February, just as we were settling into the new year, Gary Clark Jr. was already busy promoting his fifth studio album, This Land, with a riveting single called "Pearl Cadillac." In addition to showcasing his affecting falsetto and virtuosic guitar skills, the personal track served as an ode to his selfless mother and her trusty coupe. Now as the year is coming to a close, the masterful Texan has much to celebrate as the album has earned him four GRAMMY nominations for the 2020 awards. Perhaps that's why he's ending 2019 with an updated version of the tribute song, a musical show of gratitude now featuring Andra Day.

Years ago, the singers became friends after playing several shows together. So even though Ms. Day is busy filming Lee Daniels' Billie Holiday biopic, The United States vs. Billie Holiday, she took some time to lend her vocals to this amazing song. Because hey, that's what friends are for. Her exquisite voice drips like candle wax atop Gary's fiery blend of blues, rock and soul. The contrast of their voices is quite complementary. And though he trimmed away the glorious guitar solo, the end result is well worth a listen.

Scroll down to preview the "Pearl Cadillac" remix, currently available via major digital outlets, and peep the dramatic visuals for the original song.


TAGS:  Andra Day, audio, Gary Clark Jr.
Previous: José James & Aloe Blacc Want You To Hear Their Soul On ‘Turn Me Up’ Next: Nicholas Ryan Gant Celebrates The Season With An ‘NRG Christmas’