Arin Ray Invites Us To ‘The Get Down’ 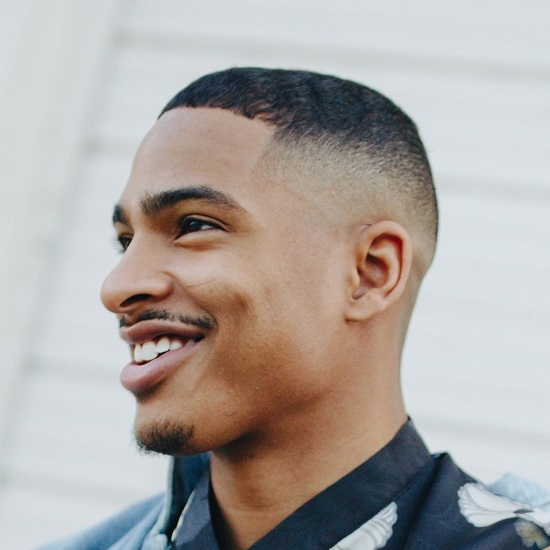 His boyish good looks, undeniable charm and vocal talent have Arin Ray poised to be R&B's next heartthrob. It also helps that the rising star has the ability to craft a compelling tune. As the release of his latest set Phases II comes soon (like, soon soon), he's teasing us with new music in the form of his latest track "The Get Down."

The track is crafted to sound similar to the late-night grooves of the '70s and early '80s. To achieve the sound of the era, he incorporates elements of soulful disco and remixes them with a bit of modern hip-hop production to keep it fresh. The result is a groove meant to make you move. That's good, as Arin wants to dance with you on the floor (and possibly between the sheets). The music sets the mood as the singer commands you to dance with him and feel the heat that's building between the two of you. If his direct manner doesn't get you, the enchanting backing harmonies — which evoke Off The Wall-era Michael Jackson — will. It's all pretty swoon-worthy and enough to have us hot and bothered for what Phases II has to offer.

So, remember how we said Phases II was coming soon? We meant soon as in December 13th soon. Yep, Arin Ray will drop his latest effort this Friday. After one listen to "The Get Down," we're sure you'll be ready add it to your Christmas wish list.


TAGS:  Arin Ray, audio
Previous: Mabel Tries To Shake Off the Winter Blues For The ‘Loneliest Time Of Year’ Next: Leven Kali, Smino & Topaz Jones Seem To Be Crushin’ On Their ‘Homegirl’