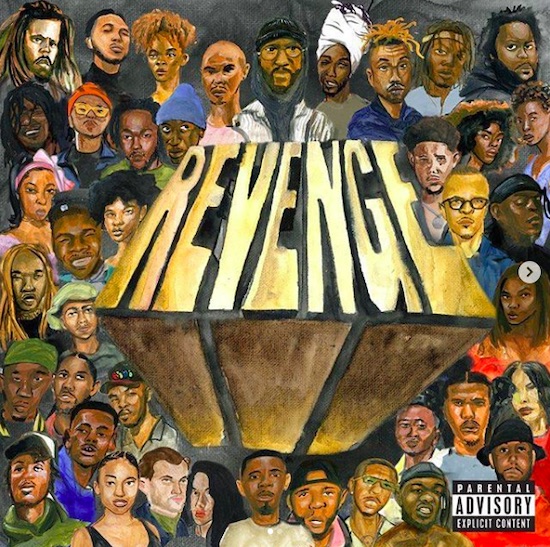 After a hugely successful 2019 that included the release of her debut studio album, Shea Butter Baby, in addition to earning several award nods and embarking on her first headlining tour, singer Ari Lennox returns with new music to kickstart the new year with her latest single, "BUSSIT." The song is featured on the newest installment of Dreamville's Revenge of the Dreamers mixtape series which is set to drop (surprise!) tonight (January 16th) at 9 pm EST.

On the single, Lennox does what she does best by using her honeyed vocals to set the stage for some steamy fun. She holds nothing back as she makes one simple request of her guy— that he "bussit to the 10th degree." Produced by Brilliant Mack and Dijon Stylez, "BUSSIT" was released as a double-single alongside her label mates EARTHGANG's "Still Up."

Both songs were released ahead of Dreamville's surprise release, the deluxe edition of 2019's Revenge of the Dreamers III. Comprised of 12 new tracks not included on last year's project, the album is set to feature appearances from the label's signees in addition to guest appearances from Buddy, 6lack, Reason, Vince Staples, Guapdad 4000, Dreezy, Childish Major and Smino. The label's head honcho J. Cole took to social media to make the announcement, releasing the album's cover along with its tracklist. Check out who will be featured on the album along with Lennox and EARTHGANG's contributions to the project before adding it to your playlists. 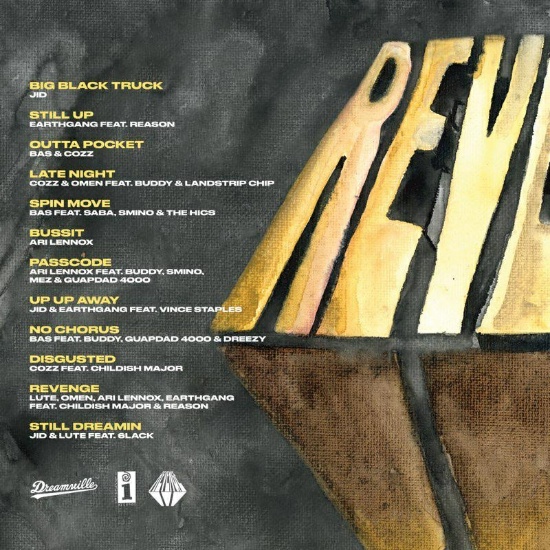