Cocoa Sarai Takes Pride In Her Grind On ‘Big Dummy’ 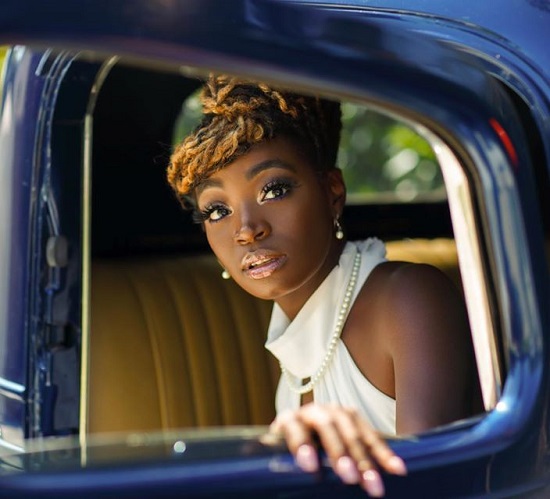 The grind to realize your musical dreams isn't for the faint of heart. Almost anyone who's ever gone for theirs in the field will tell you just that. The latest testimony in that arena comes from singer Cocoa Sarai, who has most definitely put in the work when it comes to her career. She's released three independent albums thus far and was even part of Anderson .Paak's recent GRAMMY-winning set Ventura. She details what she's sacrificed in order to get out her dreams with her new single "Big Dummy."

With an old-school sound courtesy of producer Symphony and musician Andre Pinckney backing her, Cocoa gives it to us straight, no chaser from jump. "I bet if I / Spent all my my money on Gucci, designer / Then I could try / To fit in with all of the fragile and f**kery," she coos at the song's outset. However, she's much more defiant than that and sets out to make her own way. The song's title comes from the chorus, where she takes on the voice of all the naysayers that cast doubt on her aspirations. "Oh honey / I would do this s**t for no money / Ten years, you ain't popped yet? / You big dummy / Talent like that you can't take from me / And I couldn't stop if I tried," she sings.

"Passion is a hell of an alarm clock and when I heard the first instrument that Symphony and Andre “Dre” Pinckney laid, the words just came to me naturally," Cocoa said of the song in a press release. "My heart had a lot to say and the song wrote itself. We make a LOT of sacrifices for our art — food, shelter, money, time, family, love, comfortability and more. 'Big Dummy' is for EVERYONE with a dream."

If you've ever made a sacrifice for your goals, we think you'll definitely feel like "Big Dummy" is your personal anthem. Go ahead and give the latest from Cocoa Sarai a spin right here.