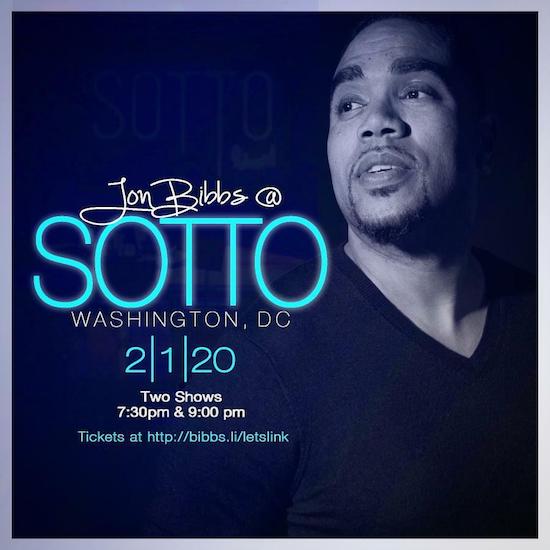 This past weekend, Jon Bibbs celebrated his birthday and kicked off his tour in his hometown of Richmond, Virginia with a sold-out show. This coming weekend, his tour will bring him to Washington, D.C. for two concerts at Sotto on Saturday, February 1st, which he is hoping to sell out, too. That shouldn't be hard for the smooth singer-songwriter who recently premiered his new single "Love In Waiting" to herald his return to music. Now that he's back on the scene, there's no stopping Jon Bibbs who also has a new project on the way this year. Before we get to that, though, DMV Bouncers are invited to come and check Jon out at Sotto this Saturday night at one of two shows – at 7:30 p.m. or 9 p.m. – to get a reminder of what he's done and a sneak preview of what's to come.

Tickets for both concerts are on sale now via Eventbrite and will also be available for purchase at the door the night of the shows. Jon Bibbs' generous team has also given us a pair of tickets to give away to one blessed and highly favored DMV Bouncer. Enter to win and choose whether you'd like to attend the early or late show on the next page. 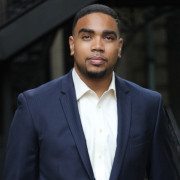 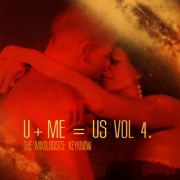 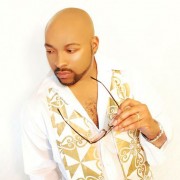