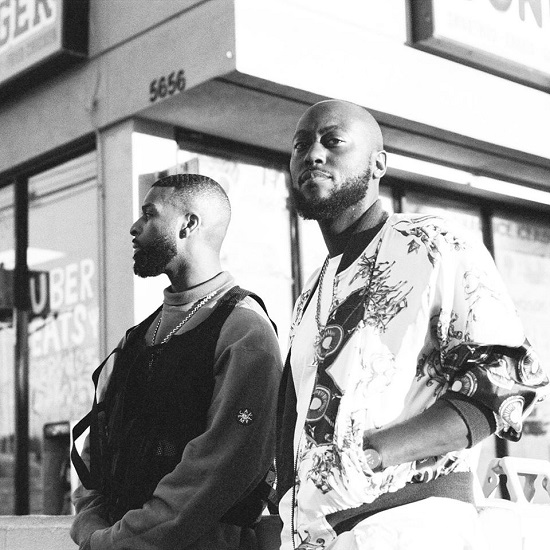 dvsn officially has a new album on the way. Not that we needed to tell you that with all the singles the twosome dropped last year. The as-yet-untitled project will drop on an as-yet-unspecified date in February. As you can see, the fellas are being quite vague about everything except their latest single, "A Muse."

If the song sounds familiar at first listen, it's because it samples Lonnie Liston Smith's "Garden Of Peace" — which is also the basis for Mary J. Blige's "Take Me As I Am" and, most notably, JAY-Z's "Dead Presidents." The duo manages to flip the sample just enough to make it their own despite its popularity. That's thanks to Nineteen85 pairing it with a pulsing bass line and a few electronic flourishes. Singer Daniel Daley takes it into further romantic territory with his slick falsetto as he sings to a lovely lady that inspires him to love her more each day. "When I'm in a bad mood / It's good to know I have you," he sings. "You got n****s from your past that still not past you / But your all my time now."

We would really like for dvsn to actually drop some specifics about their upcoming project soon. That being said, we're willing to forgive their teasing when they drop quality songs like this one. Listen to "A Muse" right here and keep it locked on SoulBounce for updates on dvsn's new album...whenever they decide to give them to us, that is.