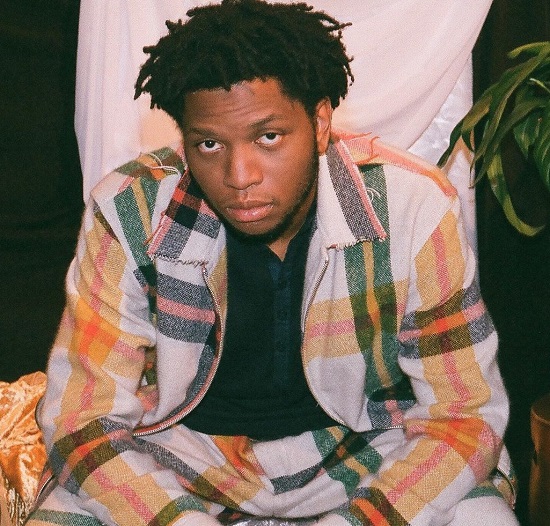 Last year saw singer-songwriter Gallant come correct with more than a few official singles building up to the release of his sophomore effort Sweet Insomnia this past October. While the album was an evolution in sound, some folks might have missed the initial vibe that had them nodding their heads in the first place. Gallant appeases those who might have been looking for his classic sound with the unexpected release of new song "you have terrible posture."

The song's name might cause a guffaw or two, but upon giving the track a spin, you'll see it fits. Gallant takes on the character of a man who isn't what he fronts to be. His posturing isn't doing him any favors, though. In fact, it's weighing heavily on both his wallet and his mental state. "Forty dollars in my cup and on my dinner plate / Really thought that I would get it for free," he sings in his flawless falsetto. "Cutting corners with a shackle on my mental state / Doesn't anybody think about me?" The poser's lament is set to a modern R&B groove that knocks in all the right places courtesy of producer Mecca:83.

We don't know why this one wasn't included on Sweet Insomnia. Perhaps it was part of the batch of songs he recorded back in 2018 before he regrouped or maybe it just didn't fit with the album's overall theme. Either way, it's a jam we're glad that Gallant allowed to see the light of day. Since he's set to hit the road in support of his latest next month in California, maybe he'll add this one to the setlist. We'd definitely suggest you head over to pick up tickets to his Los Angeles and San Francisco shows in order to find out. But first, listen to the crooner's latest loosie right here.