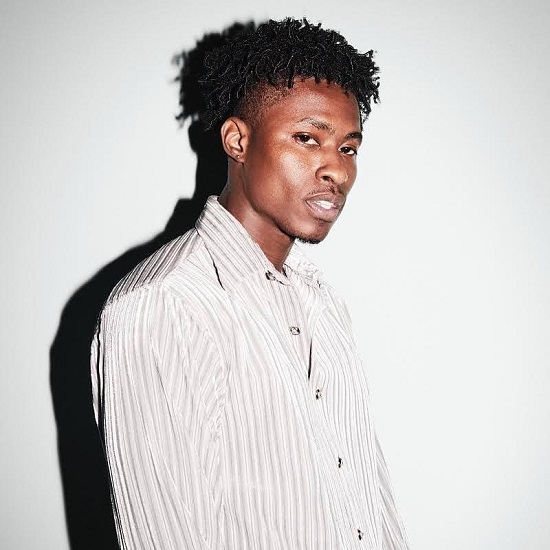 One of the best things of 2019 was the come up of one Lucky Daye. The R&B singer-songwriter went from the behind the scenes to front and center thanks to the release of his GRAMMY-nominated debut album Painted, which included his hit single "Roll Some Mo." Since the album's release, Lucky has been quite the busy boy. He's hit the road a couple times and has found his music featured on more than a few soundtracks. He adds another soundtrack inclusion to his belt with his latest single "Fade Away."

The song, which will appear in the upcoming Issa Rae and Lakeith Stanfield vehicle The Photograph, is more of what we've come to expect from Lucky. The song's production is lush and reminiscent of '70s soul with just enough current edge to make it also feel like now. Lucky, meanwhile, uses the opportunity to contemplate his uncertainty about a relationship. While the love he's experiencing is something he wants to last forever, he's not sure that it's something that can stand the test of time. "Is it cruel of me / To pretend that I can't see / When I pass you by?" he questions on the song's bridge. "Is it wrong to me / To feel the same thing but not know why?" Ultimately, the singer decides to just enjoy what the lovers have while they have it.

Based on the film's trailers, it seems that this idea of uncertain love might also be a theme of the film. If that's the case, then "Fade Away" is definitely a smart choice as the soundtrack's lead single. Listen to the latest from Lucky Daye below and look for The Photograph and its soundtrack to arrive on February 14th.