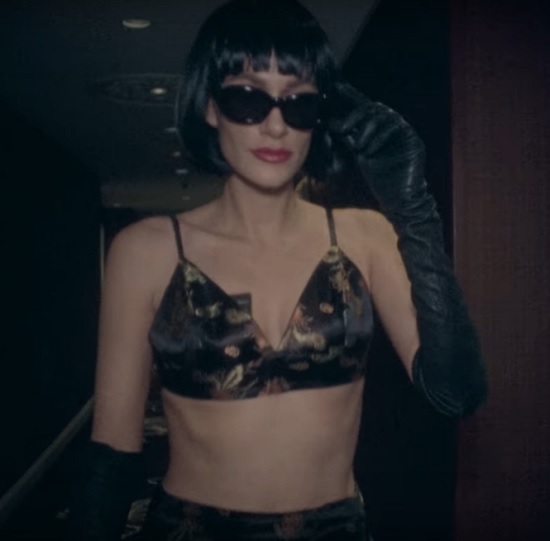 Niia has already got our Valentine's Day plans locked thanks to her upcoming album II: La Bella Vita. The singer got us open for the new project when she dropped her sexy single "Whatever You Got" and now we guess you could say we're a bit obsessed. It looks like she knows it, too, as the title of her newest single is "Obsession."

As she is wont to do, Niia keeps it sexy for the track, which is once again produced by frequent collaborator Robin Hannibal alongside fellow Danish producer August Rosenbaum. They create a slinky, icy vibe that fits Niia's voice like a glove. Speaking of which, the singer uses the track to question why her name seems to be in someone else's mouth. Looking to her inner Mariah Carey, she calls the perpetrator to the floor on the chorus, singing, "So tell me why you so obsessed with me? / You know that you can’t compete / Honey, you’re no VIP / Not trying to be mean." The nice-nasty kiss off continues, with Niia calling out her nemesis' fashion and runner-up status before letting her know that she might not want to test her temper.

The track's video goes in a less confrontational direction. Niia is once again a fashion plate as she rocks several stunning looks and wigs while being her glamorous self in Las Vegas and other locales. But don't let the couture fool you, she still looks fierce enough to cut a chick if you come at her wrong.

You can check out both "Obsession" and its video below and buy the track here. II: La Bella Vita will be in stores on February 14th.