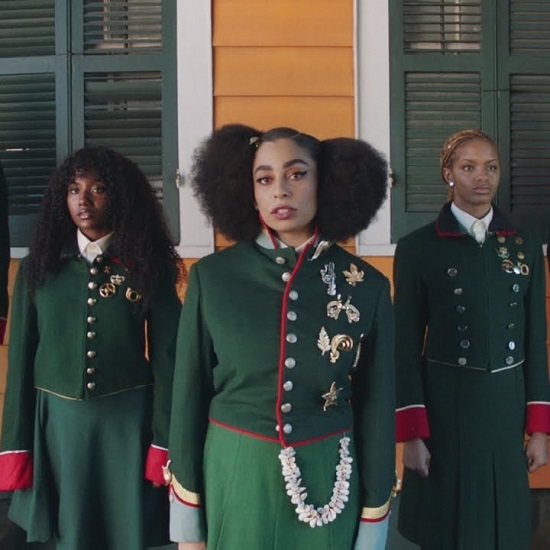 Ahead of the premiere of her highly-anticipated debut album due later this year, Celeste finds herself in an enviable position. The British-Jamaican singer-songwriter was recently lauded with the 2020 BRIT Rising Star award, plus crowned as reigning queen of BBC Music’s Sound Of 2020. Her first single of the year, "Stop This Flame," provided further proof that the hype is warranted. But we think the video treatment by London-based director/photographer Leonn Ward truly seals the deal.

While "Stop This Flame" has been well-received as a song about fighting to keep love from dying, at its core, the lyrical theme is an ode to courage, tenacity and resilience. When you factor in the song's jazzy introit and undercurrent, it makes perfect sense that New Orleans was chosen as the backdrop for Celeste's vibrant visuals. Continuously rebounding from devastating tragedies like city-wide infernos, plane crashes and Hurricane Katrina, The Birthplace of Jazz is the embodiment of the song's irrepressible spirit. With Celeste's impassioned vocal delivery and soaring instrumental backdrop, the lens captures the vivacious energy of NOLA's citizens, both young and old. There's also a cameo by British teen Athian Akec, a Youth Member of Parliament making waves for his political courage.

Watch the inspiring music video below and stick around to hear Celeste go off while a brass band adds a little N'awlins bounce to her fiery tune. Afterwards, be sure to visit Celeste's website for tour info and album updates. 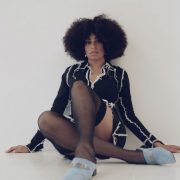 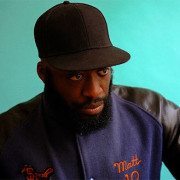