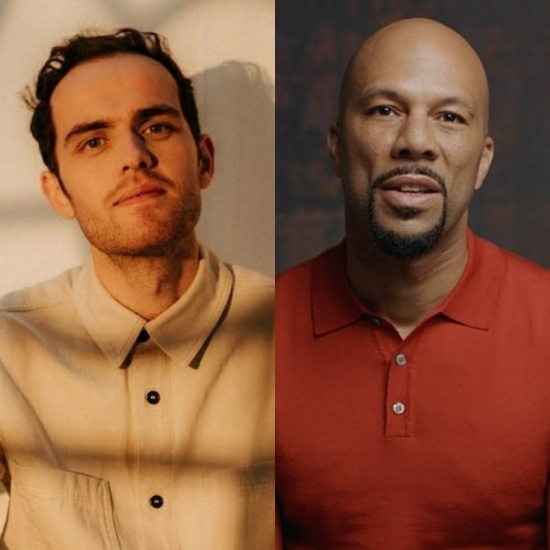 Though Jordan Rakei’s album Origin remains in heavy rotation since its release this time last year, he somehow found a way to improve upon the already outstanding project. He recently announced his plans to drop a deluxe edition of the album, an artistic amendment we didn’t know it needed. This new, double-disc version is said to include two new tracks, a cover of Daniel Caesar and H.E.R.’s “Best Part” and live recordings of several tracks from the original album.

If that wasn’t enough to have us marking our calendar for the project’s March 13th release date, Jordan also released a remix of one of the album’s standout tracks “Signs,” which now features a verse from Chicago’s own Common. The song tells of the struggle to hold your space and find your way in a world full of distractions and mixed messages. With his trademark flow, Common hops on the introspective track and offers his own insight declaring, “Saints and angels sing songs in the key of life / Moments, prisoner, tryna live a free-er life /Crazy days be coming like a thief at night / I got my peace of mind tellin’ me to fight.”

Both artists speak of this collaboration with great appreciation and admiration. "I am very grateful to be a part of it. When I heard the song, I was inspired and I thought it was something that I could be my creative self on. I really appreciate Jordan as an artist and I am excited to be collaborating with him,” says Common. Jordan echoes this sentiment saying, “I'm so honored to have a track with Common. It's insanely humbling to know that one of my favorite rappers of all-time liked one of my tracks and decided to be a part of it! We had a conversation when I was in America on tour and he understood the track’s meaning from the get-go. I remember walking to high school when I was about 13 and rinsing his albums Be and Electric Circus. It feels very surreal to say we now share a piece of music together!"

Give Jordan Rakei’s “Signs” a listen, and be sure to pre-save the full deluxe edition of the Origins album before its release date on your favorite digital platform. SoulBouncers across the pond can grab tickets now to catch him live at London’s 6 Music Festival, the ID No Limits event in Cascais, Portugal and Rotterdam’s North Sea Jazz Festival.