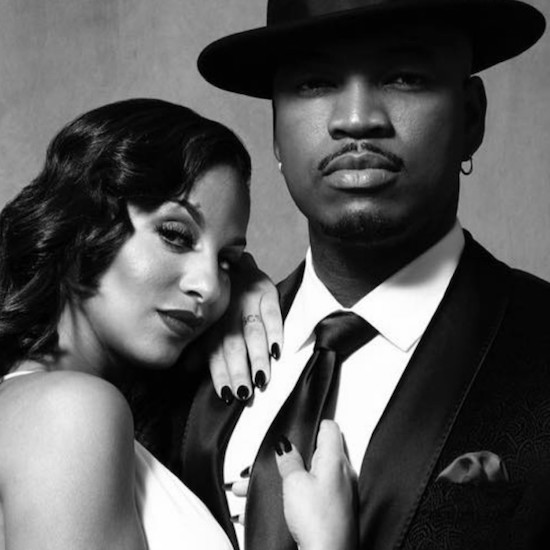 For many men, the best way to get over their ex is to go out and be as single as possible. Ne-Yo has taken this advice to heart on his new single “Pinky Ring” featuring O.T. Genasis. After weeks of rumors and speculation, the “Good Man” singer recently announced that he and his wife of four years Crystal Smith are getting a divorce, and he's expressing himself and his new status in the way that only an artist can. Ne-Yo has many sad songs dedicated to exes, like his first smash “So Sick,” but this time around he's moving on by showing how well he’s doing in the face of his divorce.

“She gave back the wedding ring / I turn it to a pinky ring,” Ne-Yo declares on the chorus over the percolating trap beat. Here, Ne-Yo is back on his rap/sing flow that he previously used on the loosie “HUMBLE.,” but this time around the braggadocios vibe isn’t as jarring. Meanwhile, O.T. Genasis plays wingman for the newly-single savage, sharing on the second verse, "She gave me the ring, I’ma take the s**t / Had to cut her off, she ain’t makin’ s**t.” Ouch.

While the song is pretty petty, the singer did make it clear on a recent episode of the Private Talk With Alexis Texas podcast that it's all love between he and his soon-to-be-ex. “There’s nothing bad to say about her. She’s a fantastic woman. She’s the mother of my children and she’s always gonna be that and I will always respect her.”

We’re sure that Ne-Yo will be singing another sad love song about his divorce at some point. Until then, we’re happy to let him be anywhere but in his feelings on this new track.