SoulBounce Exclusive: Dire Pitan Is Getting Stronger Everyday On ‘Overcome’ 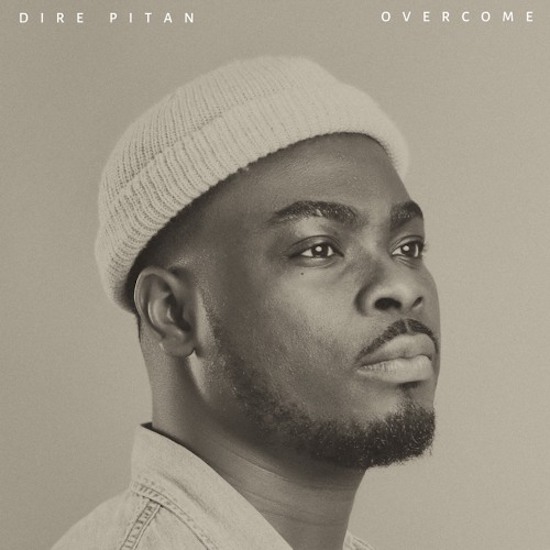 British-Nigerian singer, songwriter and musician Dire Pitan is putting the final touches on his debut album, Seasons. It's his first release since his 2016 debut EP, Nowhere Else, which brought the London-based talent critical acclaim. We suspect that the accolades will continue when Seasons is released with this first listen and look from the project with the lead single "Overcome" and its accompanying music video in a SoulBounce exclusive world premiere.

On "Overcome," Pitan sings of something we can all relate to in some fashion: overcoming obstacles and pressing on. "I've got something to tell you now / Can't get away from troubles all around," he sings to open the song. However, he knows that troubles don't last always and over the course of the track he assures the listener with lyrics like, "I'm getting stronger so much stronger." By the chorus, he defiantly repeats the words, "I've overcome," to inform the listener of how far he's come but also as a reminder to himself.

According to Dire, "Overcome" was inspired by a "series of trying times" that included a rocky migration from Nigeria, enduring periods of homelessness, finding himself inside a detention center and the sudden loss of his mother. He found the strength to carry on in a hopeless place, however, and persevered. Today he is a husband and father of two toddlers, which brings its own set of challenges but he counts it all joy.

The black-and-white visual for "Overcome" depicts Dire in his house initially sitting on the couch, weary from the world. As he sings and the song builds, however, he finds the strength that he needs to get up and get stuff done. He opens the wall of windows in his living room to let some fresh air in and gets busy opening boxes, putting items away and decorating his pad. We watch as he finds his happy place in the simplest of things and doesn't let mundane obligations bring him down.

Dire Pitan's "Overcome" is the musical motivation we need to keep moving. Follow the artist on Facebook, Twitter and Instagram to keep up with his music and to find out when his debut album Seasons will be released.