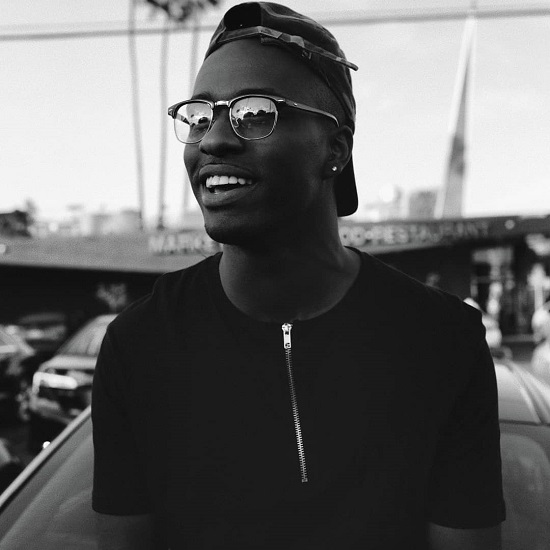 Singer Tay Walker should really be a household name by now. The silky-voiced talent has been delivering quality R&B ever since we first discovered him as a frequent collaborator of Cali crew The Internet. With two albums under his belt — 2015's 25had and 2018's One Way Street to Nowhere — there's no shortage of jams to get better acquainted. Yet Mr. Walker continues to give us more, like his recent cut "Let Me Know."

Like his loosie "Bomb Bomb" before it, "Let Me Know" taps into Tay's sexy side. He makes that fact clear from jump, singing in his signature falsetto, "Let me know, let me know / How it feels when I'm in it." From there, he details exactly how he can and will give it to his lucky lady whenever she says the word. He also doesn't let the production complicate the song's message. Sparse synth notes provide the throbbing bass line along with equally sparse keys. A few finger snaps here and there finish off the song's barely there arrangement, which keeps things simple and bedroom-ready for whenever the mood strikes.

We haven't heard any album news from Tay Walker and "Let Me Know" is his first release since last year's cover of "What's Going On." However, we wouldn't put it past the singer-songwriter to offer up something new as the year progresses. We suggest following him on Twitter and Instagram if you want to keep up with what he's got going on. Oh, and of course, you can press play right here to her the sultry sounds of "Let Me Know."