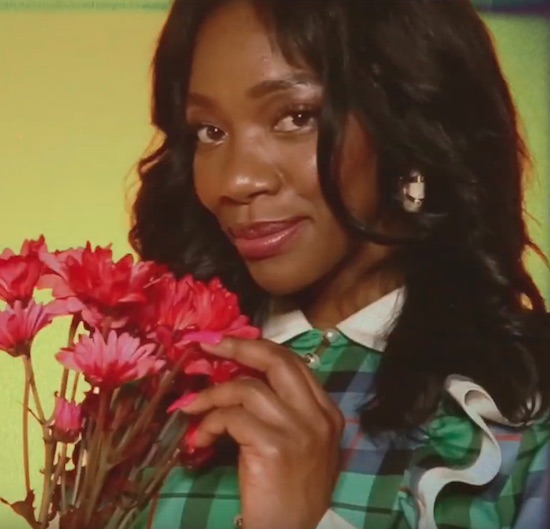 A$H., also known simply as ASH., has captivated us from the moment we pressed play on her aptly titled The Perfect EP. The singer-songwriter has always combined a strong vocal presence with a whimsical style. That combination is readily apparent on her debut album, It's Just Art, on which the indie diva has honed her art-pop sound. Expanding on her art, she’s released a short film to accompany the album. A$H.'s It's Just Art film gives her a chance to show off all her Black Girl Magic. "I think this will give people an opportunity to see independent artistry from a brown girl that's still pop, bright, and sexy," A$H. shared with EARMILK.

Directed by the artist and Vonte Vendetta, the clip opens with ACT I, where we see some behind-the-scenes visuals of A$H and the technical crew getting things together as Frédéric Chopin’s “Waltz In C Minor” plays in the background. From there, we go into ACT II, a video for the song “Easy.” A$H. describes how easy it is to be in love with her man as she captures some mundane moments in her life on a camcorder. She then goes “Numb,” giving us just a short animated clip of herself as a stewardess moonlighting as a singer, going along with the theme on the banality of life.

In Act III, things get lively as A$H. lets a potential lover know that she’s no longer shy in “I Got Moves,” so her love interest better make a move if he knows what’s good for him. In this scene, we see her and a mic against multicolored backdrops and lighting with vintage footage of '80s glamour interspersed throughout the visual. She follows up this song with another dance number in “Dope Fiend” where the artist and her crew of dancers slow wind and body roll while washed in fluorescent lighting. The final number is “Apropo$” featuring Princess Digital, where we see A$H. finally realize her full beauty and splendor. She moves out of the haziness and shadows of previous clips to celebrate her worth while rocking an oversized blazer and pearls and making it rain with her girls.

She concludes with a cheeky message at the end that brings the piece's title full circle. It's Just Art is more than the sum of its parts, as it tells a story of a rising star against a pop-culture motif. It’s lo-fi but high value, and just what we’ve come to expect from A$H. 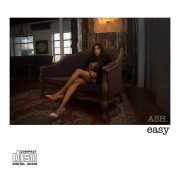 ASH. Is Ready To Make A Play For Love On ‘Easy’ 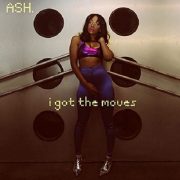 ASH. Mesmerizes Us With Her ‘Moves’ 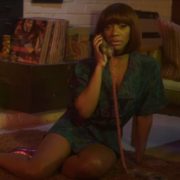 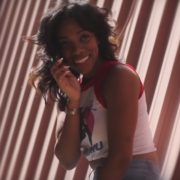 It’s Easy To Love ASH. In The Visual For ‘Please Like Me’ 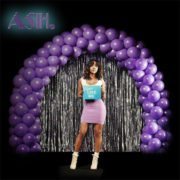 ASH. Continues ‘Chasing Destiny’ With A New EP & Single ‘I Know Who’ 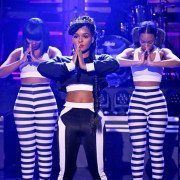 Janelle Monáe & Jidenna Exercise Their ‘Yoga’ On ‘The Tonight Show’