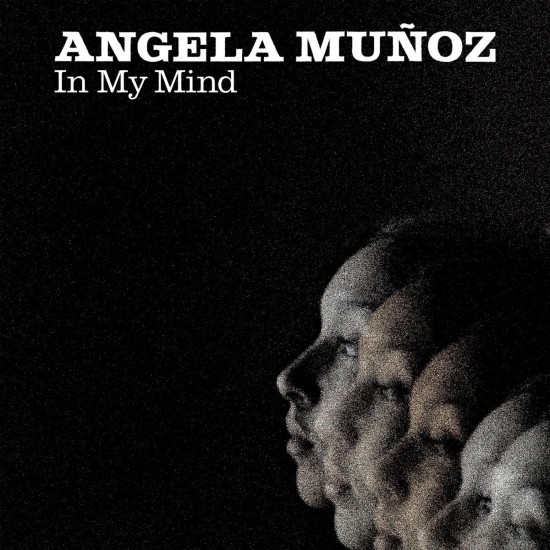 As a follow-up to her debut single "I Don’t Care," and after offering fans a peek at her personality with its accompanying video, singer/songwriter/musician Angela Muñoz continues her rise to stardom with her latest release. “In My Mind” is a dreamy tale of one’s longing and optimism toward love. Produced by composer extraordinaire Adrian Younge, the track showcases his knack for creating an elegant and classic sound, which serves as the perfect complement to Muñoz’s polished vocals.

For her current offering, she says she wanted to challenge herself. This charge led her to imagine herself in the place of iconic composer and pianist George Gershwin. She says, “I wrote this song thinking about the journey of love. Despite my age, I have an awareness of what expressing love looks like.” As a nod to another legend that came before her and as a testament of her musical palette, she notes, “If I could choose anyone to interpret this song it would be Sarah Vaughan. Ultimately love can manifest itself in many ways.” At just 18 years old, her refined vocal ability is equally as impressive as her ability to tackle mature and complex subject matter in her songwriting.

Listen to the latest from the Bounce-Worthy artist, and look out for more from Angela Muñoz as part of the rollout for her debut album, Introspection, which is set to drop June 19th via Linear Labs.