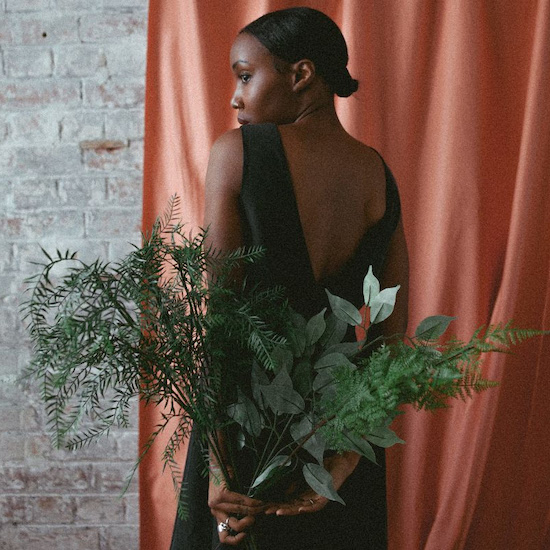 As she gears up for release of her highly anticipated debut album, Honey For Wounds, British singer Ego Ella May returns with the second single taken from the album, "How Long 'Til We're Home."

Though dreamy on the surface thanks to Ego Ella May's honeyed vocals and the languid guitars, the song actually centers on the loneliness and displacement that she felt while growing up in London as the child of Nigerian immigrants. "The song is about feeling lost about your place in the world, it's about longing for somewhere that FEELS like home," she explains via press release. "I wondered where is home anyway? Too African for Britain, too British for Africa."

While she echoes that sentiment in the song's chorus, the beauty of "How Long 'Til We're Home" is that it can also be interpreted with different meanings. For instance, the song's opening verse can also be an observation on the state of the world, regardless of where the listener if from, as she sings, "Breaking news at 6 p.m. / Disappointed by government / Rich get richer as poor ones weep / Same depiction on every screen."

"How Long 'Til We're Home" is the follow-up to "Girls Don't Always Sing About Boys," which dropped last November. Although she has yet to announce an official release date for her album, Honey For Wounds, it seems to be really close on the horizon. Ego Ella May is set to perform tracks from the album at London's The Courtyard Theatre on May 20th, so it's a safe bet that the album will be out around that time. Tickets to the special performance are currently on sale here. As we continue to wait for her next move, we can enjoy what is shaping up to be one of the year's most exciting releases.


TAGS:  audio, Ego Ella May
Previous: Leven Kali Counts His Player Ways On ‘12345 (Get Real)’ Next: Ro James Gets ‘Touchy Feely’ With His Girl & Her Girlfriend 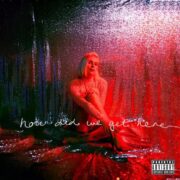