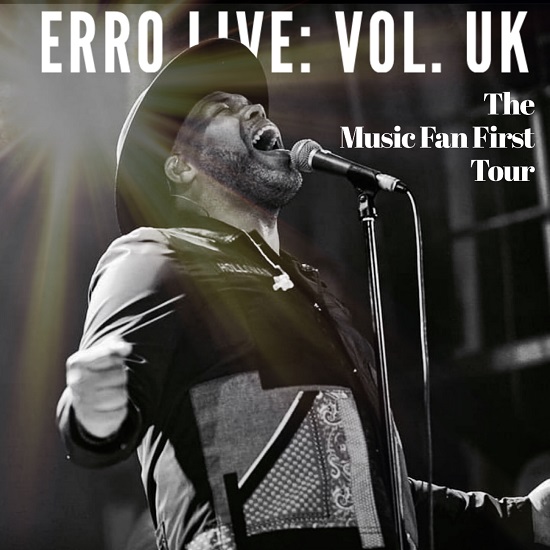 In the past few days, people the world over have gotten to know their own homes at a much more intimate level. We're pretty sure many of you, like us are in need of something fresh and new to divert your attention from your current four walls. Leave it to musical superhero Eric Roberson to deliver exactly that with the unexpected release of his new live set Erro Live: Vol. UK - The Music Fan First Tour.

As the title suggests, the live album was recorded when Erro toured the UK this past fall in celebration of the 10th anniversary of his beloved album Music Fan First, which was SoulBounce's 2009 Album of the Year. More specifically, the recording was made during the tour's London stop at Islington Assembly Hall. If you have caught Erro live, then you know exactly what you're in for with this live set. Of course, the setlist from this particular album is filled with cuts from the 2009 record — including favorites like "The Hunger," "Newness," "Weekend Getaway" and "Dealing." But being that it's an Eric Roberson show, we also get inspired takes on hip-hop classics like "Big Poppa" and "I'll Be There For You/You're All I Need" and one of his unique freestyles (which he titles "Fish N Chips" here) where he takes random words from the audience and turns them into full-fledged, often hilarious, songs.

This collection is already stellar in and of itself. Making it even better, though, is that he's offering the entire set up for the low cost of free. Yes, you read that correctly. Erro Live: Vol. UK is available free of charge as a gift to his loyal fans and music lovers everywhere. All you have to do is head to his website and click the link to get access to all this musical goodness.

We don't know why you're just standing there. Go ahead and click here to get your free download on now. 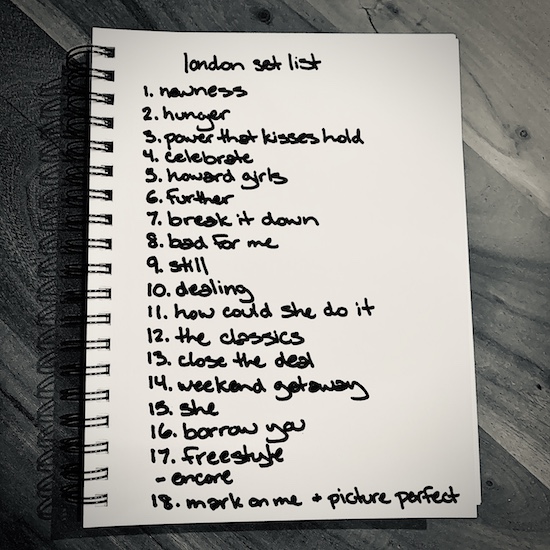