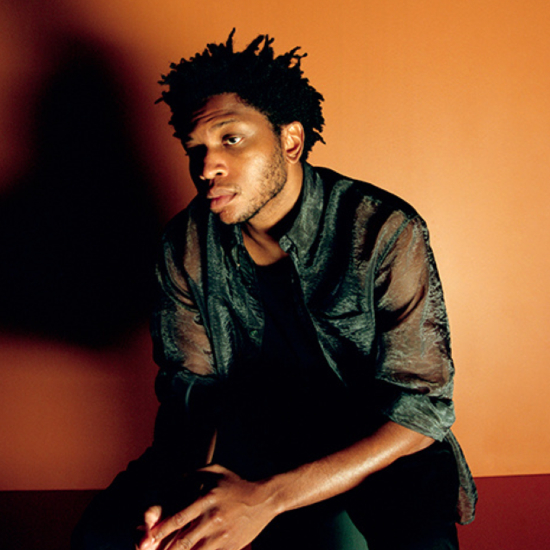 We can sometimes be stuck in our heads, too full of thoughts and emotions to share what we’re feeling. But all that holding back can be worse than actually getting what you need to say off your chest. Gallant offers a little advice on his track “kiki.” The track was shared without any fanfare to his SoundCloud, with only a picture of the cat from the Japanese Anime Kiki’s Delivery Service from director Hayao Miyazaki. The film tells the story of a young witch who begins to doubt herself and loses her powers. She has to fight back her self-doubt to once again fly. Miyazaki has been an inspiration for Gallant in the past, with the artist naming a song in honor of the infamous creator.

Gallant asks the girl in question to be objective in her quest for love. What makes the song interesting is the difference in perspective. We usually see stories like this told from the male point-of-view, but we rarely hear about the object of affection seemingly wanting to return that interest and exposing their own vulnerabilities in subtext. “Stop before you get too sold on what keeps you alone and I don’t pursue / Start looking from a birds-eye-view,” he preaches against a smooth jazzy sound bed.

“kiki” is Gallant’s latest loosie since dropping his sophomore album, Sweet Insomnia, last October. Keep it locked on Gallant's SoundCloud for more low-key yet highly dope releases like this.