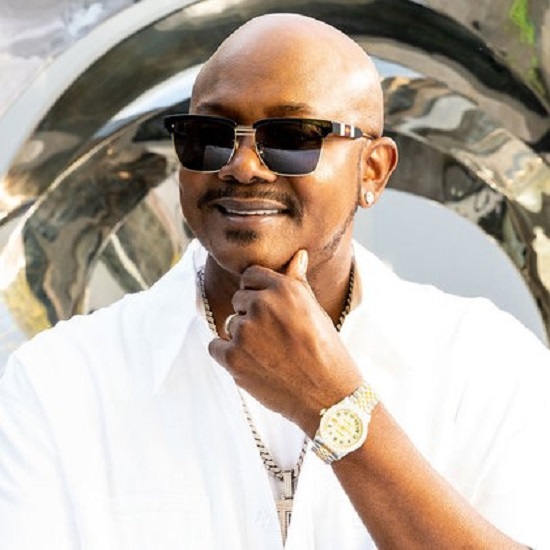 Joel "JoJo" Hailey knows a thing or two about making moves in the music industry. As a member of '90s R&B group Jodeci, he was instrumental in their game-changing success. Then he and brother Cedric "K-Ci" Hailey took things to the next level when they branched out and achieved crossover fame as K-Ci & JoJo. Now Mr. Hailey is ready to surmount his biggest risk to date – launching a label and going solo. JoJo and his wife Tashaunda "Tiny" Hailey have created an independent R&B/hip-hop-focused label named JT Entertainment, and the first artist to release music is the man himself, with his solo debut single, "Special."

"This is a love song that you can dance to and feel good about with your special someone," Hailey explained to Billboard. With romantic lyrics and warm fuzzies, "Special" fits snugly into his wheelhouse. But for someone of his musical pedigree, it's a bit underwhelming for a premiere release. Despite this, it's still great to see him to his thing, particularly now that he's sober after battling alcoholism. Plus, it sounds like he's got some great things in store for the future.

JoJo is working on a remix of “Special” featuring Snoop Dogg, plus he plans to release a full album later this year. And even though he's not currently singing with K-Ci (who recently announced his own solo plans with P Music Group), he's still all about his family.  JT Entertainment will be releasing music by his two daughters, Kayla Tiffany and Sakoya Wynter, and his nephew (K-Ci's son) Devin Hailey.

Check out "Special" below and keep up with JoJo on Twitter and IG.