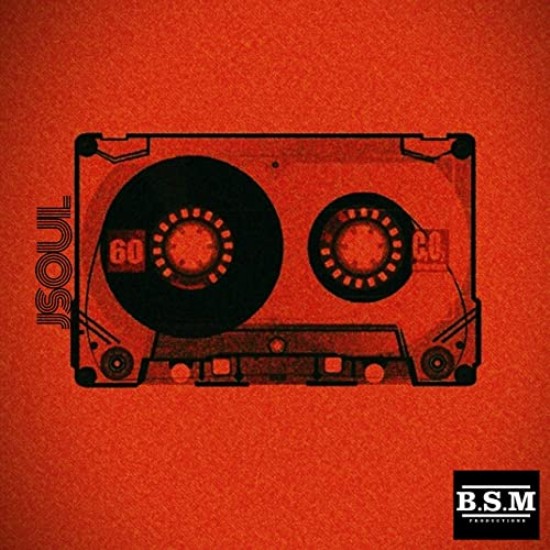 We may be stuck indoors for the next few weeks, but it doesn't mean we have to become sedentary. Legendary DJs like D-Nice and DJ Premier have kept us moving by spinning live sets that work up a sweat. But when the virtual clubs aren't in session, other artists have been keeping us on our feet with lively additions to our quarantine playlist. Our boy JSOUL joins the ranks with his latest project, Beat Treats.

The Baltimore DJ/producer once again shows and proves why he is one of the best to ever do it, dropping a 10-track collection of unrelenting beats that might cause your neck to spasm. You'll hear everyone from The Notorious B.I.G. to Nancy Wilson as vintage R&B/soul and hip-hop unite in this lo-fi masterpiece, driven by classic samples and plenty of boom-bap. We suggest putting on some headphones and vibing out while you take a walk/jog around the block (staying a safe distance from others, of course).

Beat Treats is released under JSOUL's own B.S.M. Productions label, and he promises the set is the first installment of a 4-part series, with new music to be released each quarter.  There's even a Special Edition version of the beat tape – available on Bandcamp only – with four additional tracks, including "Heaven," which incorporates a sample of Gang Starr's "DWYCK" and "Top Ramen," and features cold bars from Baltimore rapper Jamil Honesty.