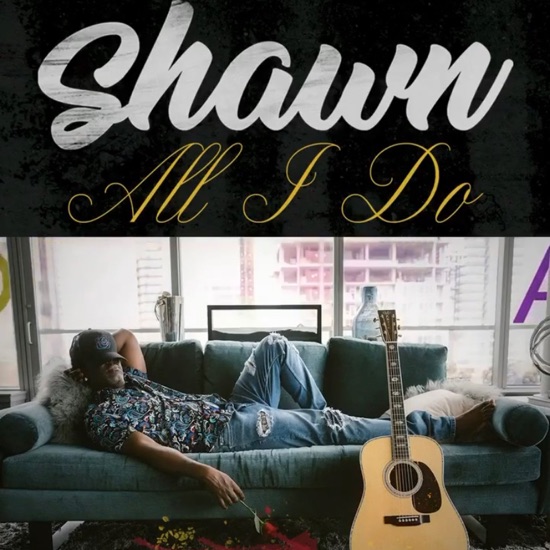 When he hasn't been busy promoting Boyz II Men's recently-launched Harmony Wines, Shawn Stockman has been working hard to put the finishing touches on his long-awaited solo album, Foreword. With the release of his latest single, "All I Do" comes news that Foreword is finally completed and will be released on April 10th.

On the Tim Kelley-produced ballad, Stockman bestows praise on his lady love as he thanks her for sticking with him through the good and the bad. His gratitude shines through in his silky voice and the song's lyrics as he sweetly reminds her that she'll always have his heart. Stockman took to Instagram to provide a little insight behind the song's meaning, explaining, "'All I Do' is about a relationship that's seen it's [sic] share of problems, yet instead of it withering away it gets even better with age. I think we focus too much on being in a 'relationship' and not enough on being a friend to the one you love."

"All I Do" is the first release to come from the crooner this year and follows the release of 2019's "Left Right." After keeping fans waiting for a full-length solo album after 2018's Shawn EP, he has finally put fans' questions to rest with the announcement that Foreword will be released next month. While we wait to learn more about the project, if "All I Do" is any indication, the album will be big on love and the lessons learned in between.