Cautious Clay & Alex Isley Get Animated While ‘Reaching’ For ‘Insecure’ 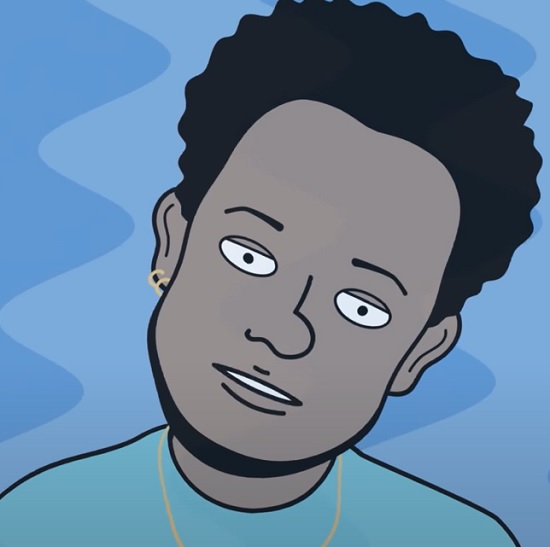 Now that Insecure is back for its fourth season, we only have one more thing to wait for — the season 4 soundtrack. Unlike previous seasons, the show has opted to tease out the exclusive tracks from the set every few days. The first release from the set happened to be an unexpected collaboration between Cautious Clay and Alex Isley entitled "Reaching."

"Reaching" captures the Cali-cool feel of R&B coming from the golden state with a smooth groove composed of relaxed synths, hi-hats and snares that keep up a relaxed pace while adding just enough oomph to keep things interesting. Meanwhile, lyrically they describe a situation very similar to what's going on with Molly and her new bae on the current season. "You wanna act impatient I come around / Every time I wear the crown," Cautious sings on the first verse, expressing his frustrations with what's going on. "But then you see me when I'm at me lowest / And you wanna take advantage of me." Meanwhile, Alex comes through on the chorus explaining the other side of things, singing, "Don't know if I'm ready / Talk to you tomorrow / You can call me petty / But I get angry when you come to mind."

The track also gets an official music video featuring an animated Cautious and Alex. It starts with what looks to be an animated Issa sitting at the park. Soon she's seeing Cautious everywhere she looks. This spooks her enough to run from location to location to get away from visions of him in wine glasses and behind clothing racks. Alex, meanwhile, appears in the sky as kind of a narrator bridging the gap between verses.

The song and video are a cute way to get into the Insecure soundtrack, which will feature the likes of Jidenna, Ravyn Lenae, St. Panther and more. The set will arrive sometime this summer on Issa Rae's Raedio label. You can keep up with each song released thus far as well as when a new track will drop by following the project's website.