Pip Millett Gets ‘Lost In June’ On New EP 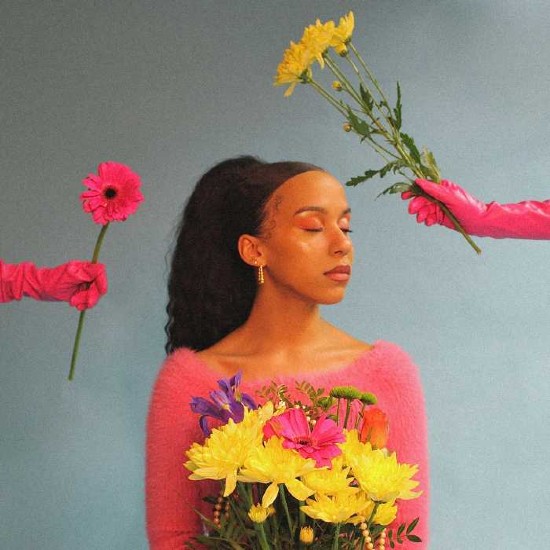 After making waves with her debut EP Do Well last summer, British songstress Pip Millett continues to ride the ripple and recently dropped a new project. Her delightful and deeply personal EP Lost In June is perhaps her most endearing offering to date and is everything her adoring fan base has been waiting for. In addition to three previously released singles, the eight-track EP gives us an enchanted and soulful peek into Pip’s world.

Keeping the production team to a small group of talented producers including Josh Crocker, Lester Salmins and Charlie Perry, the project emits a certain intimate energy. We hear the voice of her mother Judith through tenderhearted anecdotes sprinkled throughout while Pip’s versatility and lyrical prowess are on full display as she tackles themes including relationships, self-love and family. She kicks it all off with the “Deeper Dark,” which denotes the struggle to maintain one’s independence, before transitioning to the self-acceptance anthem “Like It Like That.” Things take a solemn turn on “June,” though we are grateful for the words of wisdom from her mum that follow. The EP’s lead single and emotional offering “Ava” is up next and all the feels continue on “Heavenly Mother,” despite its more upbeat tempo. She ends things on a reflective note about the break-up of a relationship on “Start of the End,” followed by one last mention from mum on a key characteristic Pip inherited from her dad.

Lose yourself and get Lost In June with Pip Millett below, and be sure to add the EP to your collection from your preferred digital platform. Unfortunately, the shows she planned to headline this spring have been rescheduled due to the coronavirus pandemic. However, SoulBouncers across the pond can still grab tickets for the new dates in November at YES in Manchester and the Jazz Café in London.