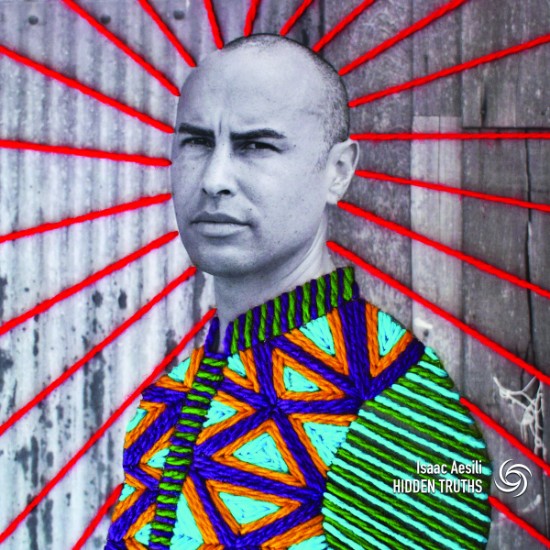 Early last month, Isaac Aesili dropped "Wild," a spellbinding tune featuring soulful New Zealander Ladi6. It was all the convincing we needed in order to pre-save his sophomore album Hidden Truths. Now that the project has been officially released, we're happy to confirm it's even better than we hoped for.

The 11-track collection of original instrumentals is a sublime fusion of electronic soul, R&B, jazz, funk and house music with tribal rhythms and hip-hop beats woven throughout. Aesili's studio magic didn't happen overnight, though. Hidden Truths is the culmination of a three-year journey out of a personal void. He explains, "I decided to make an album after becoming depressed and falling into a dark hole 3 years ago. What I learned during that time is that it’s in the darkness that the light shines brightest. Lessons learned through that difficult time have enabled me to become stronger and more positive than ever."

As part of his self-healing process, the New Zealander migrated to Bangkok and felt an instant connection to the Thai way of life. The impact was profound and can be felt throughout the album as he pays homage in creative ways – incorporating samples recorded in local temples and the bustling markets within the city. But he hasn't forgotten his Māori roots, and his love for his homeland remains strong as he shares the vocal spotlight with fellow Kiwi talents Ladi6 and Rachel Fraser on tracks like "Wild" and "Rain Gods."