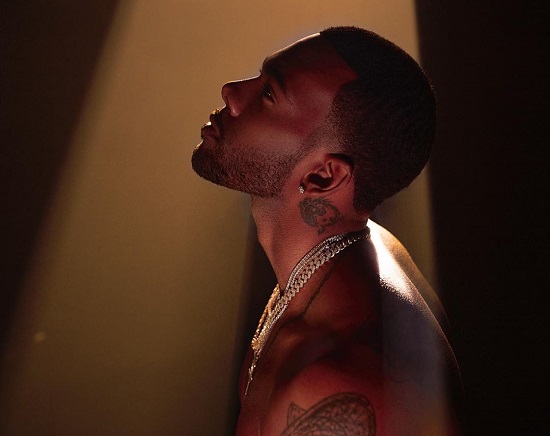 Mario has been a pretty busy boy since the release of his last project, 2018's Dancing Shadows. He brought his acting and singing chops to the live television adaptation of Rent, had a recurring role on hit show Empire and hit the road with the boys of B2K on the first iteration of The Millennium Tour revival. With such a busy year, you'd think he'd be ready to sit down and take some time off, but you'd be wrong. Instead, the singer is back and ready to seduce with his new single "Closer."

Setting the mood is on Mario's mind from the beginning of the song, with the simple chorus greeting you from the moment you press play. "I wanna get closer / I wanna get closer / I wanna get closer / Closer to you," he croons with a need and urgency. And what does he want to do once you get closer? He leaves little to the imagination on the first verse, commanding, "Take it off / Let’s mess up the bed / Don’t make it up / Separate your legs / Two worlds apart / Nobody does it like you." Helping him get in the mood is erotic production that revolves around looped synths and programmed drums that he hopes will get you to skip the foreplay and get right down to grown folks' business. While we wouldn't say this is the absolute best Mario has to offer, it's enough of a groove to at least hold our attention.

This stay-at-home life might have caught a lot of us without a boo to snuggle up with, but Mario may have just given us the soundtrack to our next (post-coronavirus) encounter. Give "Closer" a spin by checking out the track's lyric video and see if you agree.