Pink Sweat$ Is Ready To Roll On ‘Ride With Me’ 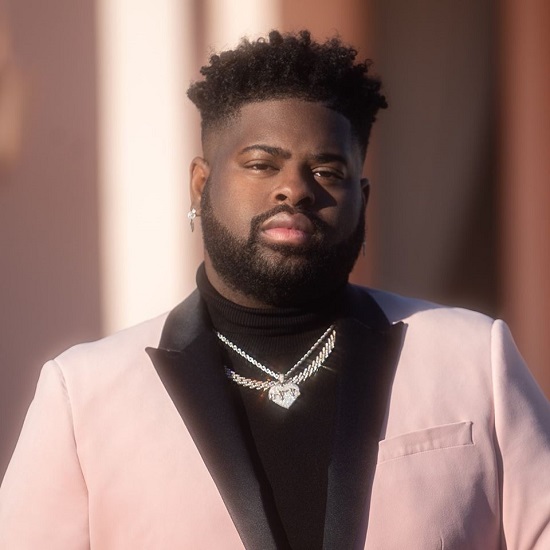 We've given Pink Sweat$ plenty of love before. But with the artist signing a major deal with Atlantic Records, he's sure to be getting a lot more love in the near future. The up-and-comer already dropped his single "17" back in February and now he's back with another, the breezy "Ride With Me."

The track has a driving beat that invites a cool two-step, which is perfect for the springtime vibes that are beginning to come our way. While the cool mix of synths, guitar and drums is perfect to ride around to with the top dropped (whenever we'll be able to do that again, at least), it's the lyrical content that really makes this one sing. Pink Sweat$ is looking for someone who's down to ride and his eye on a special someone. He's daydreaming about sipping chardonnay with her and is even buying diamonds and emptying out his safe. In other words, our boy is whipped. It's all good, though, as he's making absolutely sure she's a ride or die. "'Cause if it ain't love, then it ain't worth s**t / I just got a whip with the all-black tints / I just wanna know that you by my side / I just wanna know that you down to slide," he sings on the song's bridge.

"Ride With Me" looks to be the latest listen we're getting from Pink Sweat$' major label debut. Of course, there's no official word on when we can expect that to drop. That's OK, though, as we're down to ride with him until we get further notice. Give "Ride With Me" a spin and then stick around to check out the fun (and appropriately pink) lyric video.