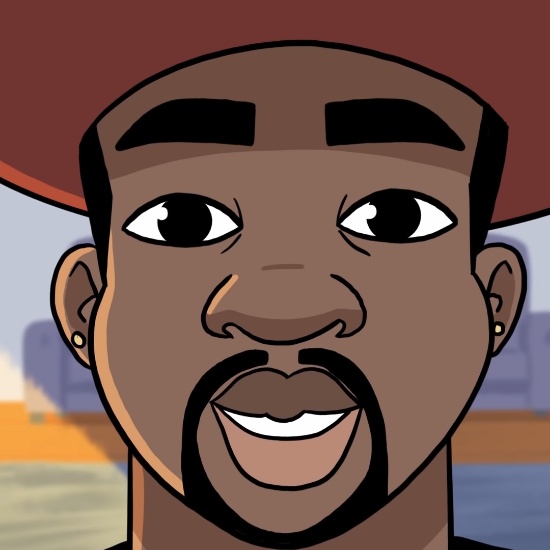 Anthony Hamilton caught us off guard when he decided to feature dearly departed funk legend Rick James on his new single “Back Together.” Flipping James' smoldering Teena Marie duet “Fire And Desire” into a duet of sorts between him and his hero, Hamilton crafted an extra smooth track to two-step to, even if it's just in our living rooms. What was once a song about two lovers rekindling their former flame has taken on new meaning in the age of COVID-19. For the animated visual, Hamilton shares a timely tale about the old flames longing for the day they can be reunited post-pandemic.

The clip opens with D-Nice performing one of his world-famous Club Quarantine sets on Instagram Live, with a message from Rick James himself typing, “Wow,” into the chatbox. The camera pans out to reveal AHam looking at his phone while getting some fresh air on his balcony, then looking across the street to a pretty lady standing on hers. While they can be together digitally, social distancing dictates they stay apart. Hamilton reminisces about their past while running essential errands and counts down the days until they can be together again. The clip ends with quarantine ending and everyone flocking to a block party where Anthony and old girl are reunited on the dance floor.

"Back Together" is the first release from Anthony Hamilton’s upcoming new album, scheduled for release sometime this summer. Hopefully, by the time the project is released we’ll be able to recreate the happy ending from the video with his album serving as the soundtrack to our liberation party.


TAGS:  anthony hamilton, d-nice, DJ D-Nice, rick james, teena marie
Previous: Lloyd Takes Us Back In Time For His ‘Slow Wine Bass Line’ Next: Gabriel Garzón-Montano Reintroduces Himself With ‘Someone’ 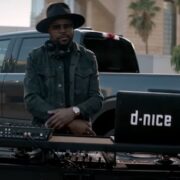