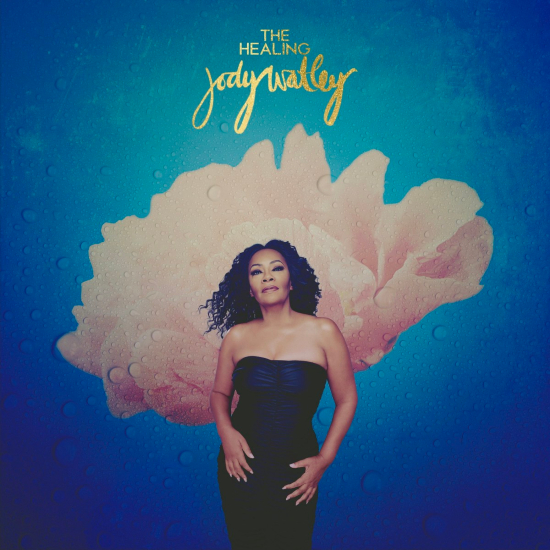 As 'Rona continues to plague our lives and put everyone on the sick and/or shut-in list, it’s hard to remember that life really and truly will go on – even if it’s not the way we planned. As we roll with the punches and pivot accordingly, living legend Jody Watley reminds us to keep living, keep loving and keep moving forward on her latest musical offering, “The Healing (Redtop Remix).” Watley wrote the tranquil track just before the global pandemic and, like most age-old wisdom, it is right on time. As Jody is known to do, she does more than just share a salient message in her music. She manages to make it a bop, too!

Over a throbbing deep house groove, Miss Watley delivers a mostly spoken-word piece to help us elevate our minds, bodies and spirits on "The Healing (Redtop Remix)." Jody gets straight to the point at the song's onset. "I don't know who needs to hear this, but it's time / It's time for (the healing, the healing)," she speaks over the rhythmic instrumental on the first verse. Jody's speaking voice is so soothing and calming that this song sounds like an audio spa treatment. Later in the track, she does treat us to some of her signature vocals, however. "The light lives, light lives in you," she sings on the bridge in her familiar tone. "The Healing (Redtop Remix)" is music that literally and figuratively moves you. Listening to this song will uplift you, make you think and lead you to move, jump, jack your body.

“The Healing (Redtop Remix)” is the latest track we’ve heard from Jody Watley since she released her Winter Nights EP in February, and it's the first listen of her forthcoming Spring EP. Although its release has been delayed due to the pandemic and it's now almost in summer, Jody has given us a great reminder that we can still flourish despite our current troubles.