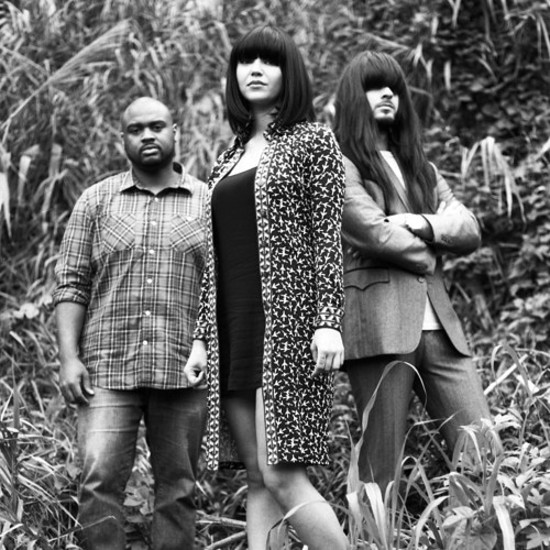 As they gear up for the release of their new album next month, Texas trio Khruangbin has blessed fans with the project’s lead single. “Time (You And I)” is a groovy, guitar-laden bop with vintage funk energy. It offers an alternative to the looming doomsday mindset we may all be feeling currently and instead suggests that not only do we have each other, but we also have all the time in the world. Anyone in need of an audible pick-me-up will certainly find it in the track’s nostalgic lyrics, rich bass line and vibrancy.

Take a break to listen to “Time (You And I)” then lay your eyes on the video. Fans of the trio's previous, largely instrumental projects are intrigued after learning that the new project promises more vocals and lyrics, as demonstrated by the lead single. Khruangbin's forthcoming album Mordechai is available for pre-order before its June 26th release date. The 10-track album follows their collaborative EP Texas Sun with fellow Texan Leon Bridges released earlier this year, and it is said to reference music from Pakistan, Korea and West Africa.