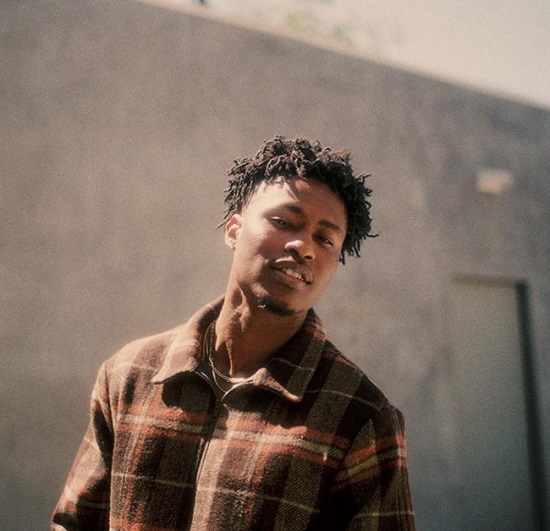 Though it may be hard to believe, Lucky Daye just celebrated the anniversary of the release of his debut album Painted. He's been knocking our socks off ever since though with a flood of singles, performances, soundtrack appearances and videos. It looks like he's ready to move on to the next era and he provides us with a look into his future by linking up with music legend Babyface for "Shoulda" and gives us a reggae-tinged look back as his debut track "Roll Some Mo."

First up is "Shoulda." The track, produced by Lucky's frequent collaborator D'Mile, interpolates the 1992 Toni Braxton hit "Love Shoulda Brought You Home" (which of course was written by Face himself) with an updated groove that matches closer to Lucky's own style. However, Daye uses the tune to tell a male perspective of heartbreak when infidelity is involved. "So you wanna do this / Let's take it from the top, top, top / Thought a n***a could trust you," he sings on the second verse. "But obviously not, not, not / There you go changin' stories / But, baby, just stop (Woo)." Babyface joins him on the chorus, singing, "Love shoulda brought your a** home last night / Shoulda been with me, babe, holdin' me tight /So don't be mad if your man isn't home tonight."

The vibes on the new "Roll Some Mo" remix aren't as accusatory. Instead, he links up with reggae stars Chronixx and MediSun to give us a lover's rock version of his GRAMMY-nominated jam. Lucky trades verses with the other artists over a reimagined groove made to make us wind our hips and pull the one we love close while getting high off love.

Lucky Daye has teased that he has much more in store for 2020 — even alluding to some possible new projects coming our way. While we wait to see what else he reveals, stick around and vibe with "Shoulda" and the revamped version of "Roll Some Mo" right here.


TAGS:  babyface, Chronixx, Lucky Daye, MediSun, toni braxton
Previous: Jessie Ware Is All About The Dance In ‘Save A Kiss’ Next: OXP Serve West Coast Flavor On ‘Swish’ & ‘California’ Ahead Of New Album 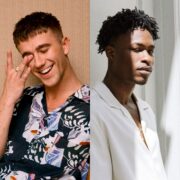 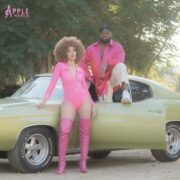