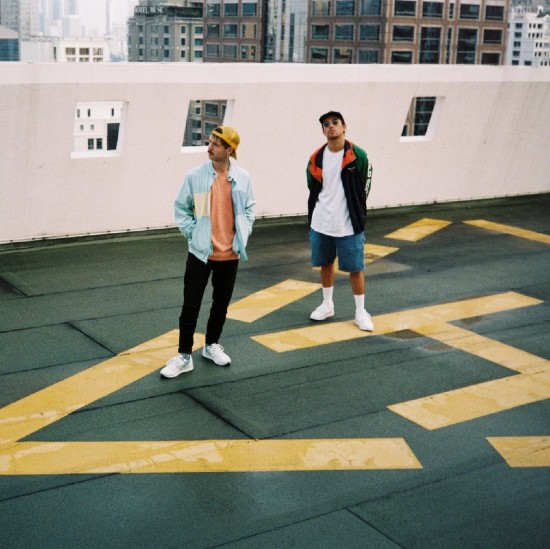 French producer Onra has teamed up once again with Belgium-based composer/multi-instrumentalist Pomrad, and we all stand to benefit from this reunion. Collectively known as OXP, the pair have released "Swish," the lead single from their forthcoming album Swing Convention. The track serves laid-back G-funk type energy and features sultry vocals from singer/songwriter Devin Morrison. In his signature tone, Morrison sings of letting it all go and leaving it all out on the dance floor. The infectious groove and deep bass line make this tune the perfect anecdote for the monotony of the workweek.

“Swish” gives fans a glimpse of what’s to come from this dynamic duo. Set for release on Friday, May 29th via Onra’s own NBN Records, Swing Convention follows their previous collaboration on the track "No Question" from his 2018 album Nobody Has To Know. The full project is said to include a wide variety of artists including Horace Brown, Reggie B, Grand Puba, Maiya Blaney and West Coast rapper Domino, who is featured on the album’s aptly-titled second single, “California.” The track picks up where the lead single leaves off regarding its LA flavor, and even features Domino on the talk box for good measure.

Take a break and listen to “Swish” and "California" by OXP featuring Devin Morrison and Domino, respectively. Pre-order the full Swing Convention album before its release to get the two tracks instantly. Add them to your pandemic party playlist and get ready for what is shaping up to be a helluva ride with a Westside vibe.