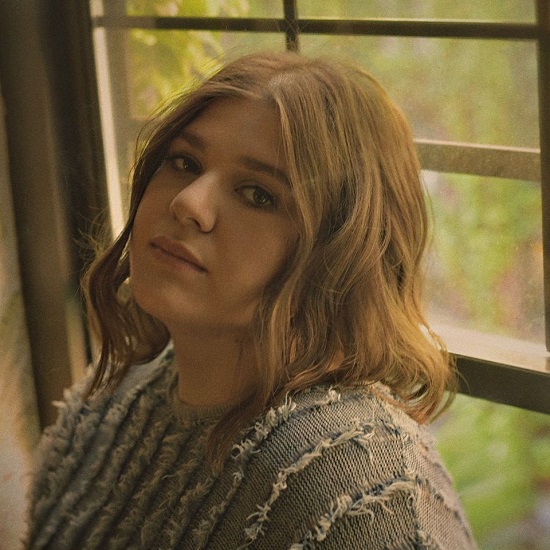 In what seems a short amount of time, singer-songwriter Yebba has gone from the voice you can't quite place in the background to a leading star in her own right. That's thanks to a gifted pen and an undeniable vocal talent that has led her to be featured on tracks by A Tribe Called Quest, Mark Ronson, Sam Smith, Chance The Rapper, PJ Morton (a collaboration which garnered the 25-year-old her first GRAMMY win) and many, many more. The singer has also given us a solo single or two and is now readying her long-awaited debut album. Before she gets there, though, she's offering up an idea of what the set will sound like with lead single "Distance."

"Distance" taps into a classic soul sound thanks to heavy hitters behind the scenes, including Ronson and Yebba on production and The Roots and Pino Palladino helping to make the song sing. The group is able to capture a feel reminiscent of '70s acts like Minnie Riperton, crafting a quiet yet moving ballad. Meanwhile, Yebba lyrically captures the mixed emotions of moving on even though you may still be in love. She begins the song singing of love's stolen moments that make things worthwhile before cluing us into her feelings. "Because of the times we shared, time we lost / In love with one another," she sings. "Days we had / Pay the cost / Of losing hearts desire so soon / I’ll be sending my love all over you." The dreamy sound of it all soothes the painful reality of a relationship ending, making this perhaps one of the most thoughtful songs we've heard about a breakup in a long while.

Yebba hasn't yet announced when we can expect her debut to arrive, nor has she given us a title for the project. You can, however, purchase the song to add to your own collection and get into her skillful lyricism in the song's lyric video right here.


TAGS:  a tribe called quest, audio, Chance the Rapper, mark ronson, minnie riperton, Pino Palladino, pj morton, Sam Smith, the roots, Yebba
Previous: Jorja Smith Jazzes Things Up With ‘Kiss Me In The Morning’ For Netflix Series ‘The Eddy’ Next: SoulBounce Exclusive: Bluey Is On A Mission On ‘Had To Make You Mine’