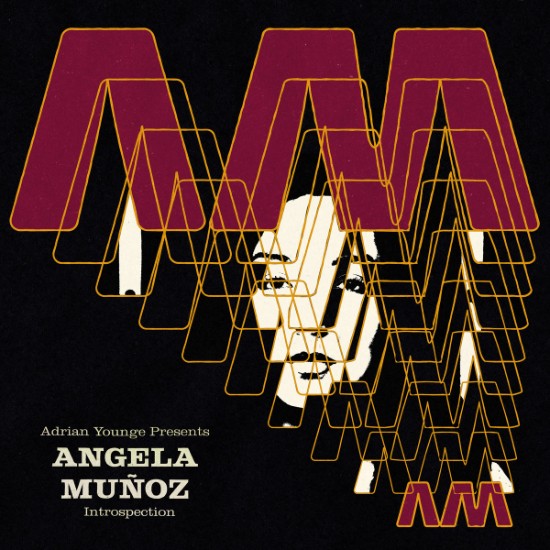 In the summer of 2018, shortly after her sixteenth birthday, Angela Muñoz left SBHQ with jaws on the floor after witnessing her performance during The Midnight Hour's Tiny Desk Concert at NPR. So when she dropped her first official track, "I Don't Care," back in January, she was declared Bounce-Worthy by unanimous decision. The world has gone through some drastic changes since then, but thankfully it didn't stop the release of her debut LP Introspection.

Produced by Adrian Younge and released on his Linear Labs label, the project feels like a deluxe edition, generously stacked with vocal and instrumental versions of each song. It's a brilliant move that not only prolongs our enjoyment but also allows the listener to form a more intimate connection with his sweeping, cinematic arrangements – compositions layered with penetrating bass lines, romantic strings, emotive guitars, expressive percussion and jazzy keys. This affinity, in turn, encourages us to tune into our own introspection.

Ms. Muñoz has been described as having an old soul, understandable given her mature sound and the perceptiveness that flows through her pen. But let's not gloss over her raw talent. A self-taught musician with exquisite vocals, she does more than sing, she makes you feel the music. This is what drew us in on previous tracks like "In My Mind" and "Top Down."  Our captivation continues throughout the remainder of the album as we listen to narratives woven together with support from her brother Brandon Muñoz. Whether melodically swooning on tracks like "I'm In Love," daydreaming on tracks like "Stardust," asserting her worth on "Feel the Same" or shooting her shot on "Can I Get Your Name," Angela leaves us spellbound each and every time.

On closing track "So Young," she admits that it can be hard to move forward into an unknown future. But if this is the kind of music she's making at 18 years old, Angela Muñoz has nothing to fear. She has nowhere to go but up.