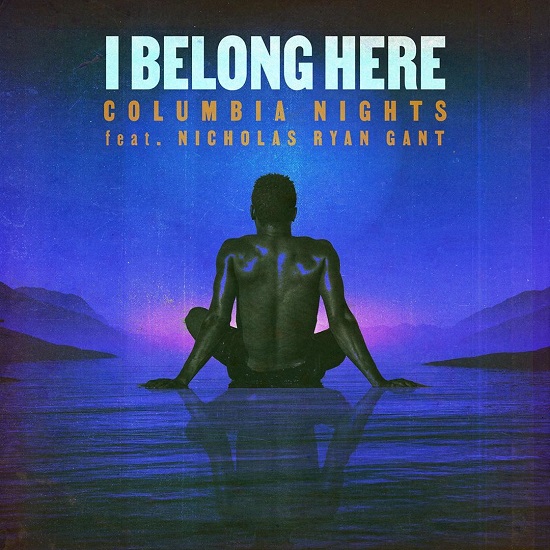 America is at a crucial point in time, with some much-needed changes finally being made in regards to unfair policing and brutality aimed at the Black community. However, this is all just another chapter in a seemingly never-ending fight for Black Americans to have equal rights in the country we call home. Many musicians have come forward to provide a soundtrack to this new continuation of the same movement and next up is Columbia Nights. The group — who we last heard from when they joined forces with Jenna Camille to form Golden Browne — has roped in fellow SoulBounce fave Nicholas Ryan Gant for their searing protest jam "I Belong Here."

The crew takes the message of the song even further as they marry the movement of yesteryear with what's going on today in the song's music video. Archival footage of protests past (represented with mid-20th century black-and-white footage) are mixed with shots of the current day civil unrest taking to the streets. It's a reminder that, while we've made some strides, this battle is far from over.

Get into both the brand-new track and its video right here and then be sure to purchase the song on Bandcamp as all proceeds from the single will go toward the NAACP Legal Defense Fund.