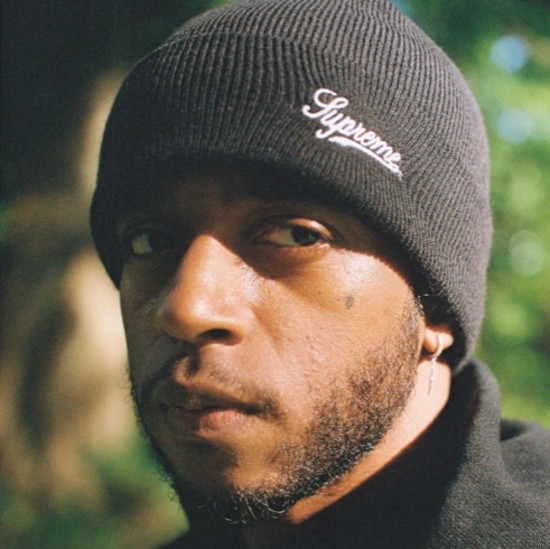 For his 28th birthday, instead of treating himself, singer-songwriter 6LACK gifted fans with a new single from his newly released EP 6pc Hot. “Float” details the ATL-native’s motivation to maintain and protect his peace in the midst of all the world’s crazy. As the challenges of the current climate have shown no preference to class or celebrity status, his lyrics are both relatable and reassuring. He makes it clear that he’s feeling the same emotions and battling the demons as the rest of us, despite his stardom.

Over the Nick Mira and Jack Rochon-produced track and in his signature trap-style cadence, 6LACK details his desire to live with intention and hold his loved ones close. He cautions listeners to do the same as he sings, “It’s a big war goin' on outside, grab your lover time to slide / Say your prayers, hold 'em tight / Give your heart with your goodbyes.” It’s all a sobering but soothing reminder that we all are in this together and offers a bit of encouragement to stay the course despite uncertainty.

6LACK’s new EP 6pc Hot is out now, and fans are also getting their palates ready for his new hot sauce 600 Degrees, which is scheduled for release soon. Listen to "Float" in full below then sample the EP via Spotify.


TAGS:  6lack, audio, Jack Rochon, Lil Baby, Nick Mira
Previous: Toni Braxton Finally Links With Missy Elliott To ‘Do It’ Once Again Next: Doja Cat & Gucci Mane Take Us On Intergalactic Adventure In ‘Like That’