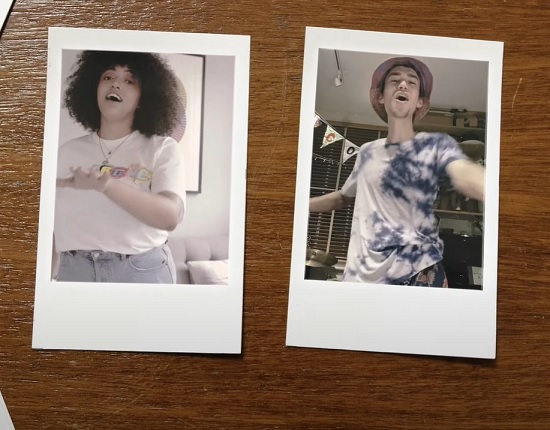 Jacob Collier may be young, but he's already proving to be one of the most creative musical talents in the biz right now. He's currently putting the finishing touches on his upcoming third album Djesse Vol. 3, which he's already been promoting with singles "Time Alone With You," "In My Bones" and his current jam "All I Need." We thought that the global lockdown might mean that we'd be missing out on another super-creative video from his camp. Well, we thought wrong as he's bringing his collaboration with Mahalia and Ty Dolla $ign to life with a uniquely creative vision.

The video, directed and animated by Tee Ken Ng, quite literally takes us for a spin as animations of Jacob dance their way around a turntable to create amazing rotating visuals reminiscent of a flipbook. The animations aren't the only things that are working here, though, as Jacob also appears in the video via Polaroids that show him vibin' out in his signature attire. Mahalia also gets in on the act during her verse, appearing both in Polaroid and animated form. In fact, the only one who doesn't appear in the video is Ty (though you can hear his voice all over the backgrounds and in the ad-libs toward the song's end).

We've seen our fair share of quarantine videos at this point. However, this is hands down the best that we've seen thus far. We're sure that more folks will get inspired to put their best foot forward as the pandemic presses on. We should let it be known, however, that Jacob Collier has put all of the artists out there on notice to step their quarantine video game up. 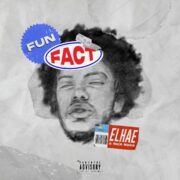 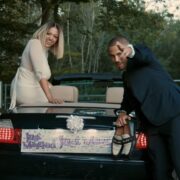