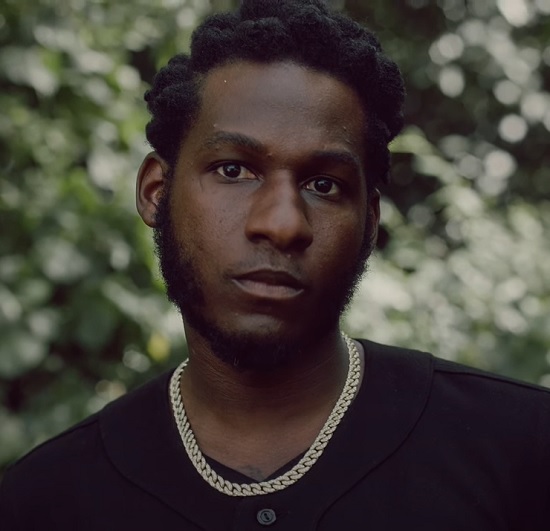 It's always been rough to be Black in America. These last few months, however, have hit a little different. The murders of Ahmaud Arbery, Breonna Taylor and George Floyd — not to mentions the countless others whose names are being cried out in protests across the world — are a sick and sad reminder of how far we have to go until true equality is a reality. In response to all that has been going on, Leon Bridges dropped his protest track "Sweeter." Now he brings us a video for the song that celebrates Blackness, especially Black men, while also hinting at the struggle we know all too well.

The clip starts with a tight closeup on Leon as he gives the camera a searing stare. It then moves to the singer clad in all white along with a few similarly dressed fellas as he cruises down the street to the song's melody. Though the song is about the struggle, especially as it relates to police brutality, the video doesn't shy away from showing what Black boy joy looks like. The fellas included cut steps and crack smiles while literally embracing each other and holding each other up. We love to see it!

When you think about all the routes that this video could've taken, we're glad that Leon opted to show a different side of Black life that's not often portrayed in the mainstream and doesn't lean into respectability politics. The imagery that Leon Bridges and director Rambo Elliott offer here is a balm for people who need some positivity as they continue the fight.