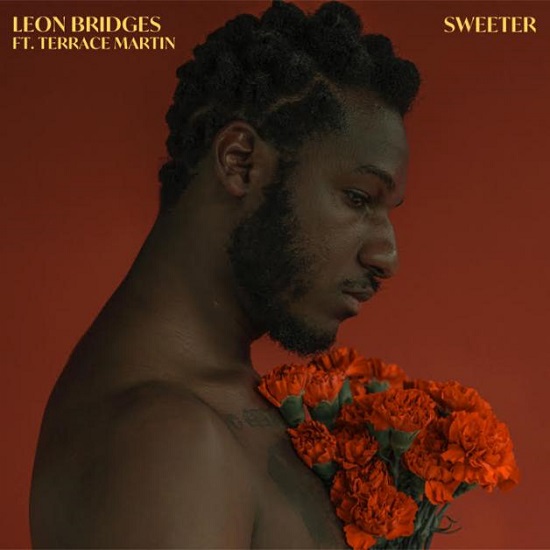 It seems the world is finally listening to Black people and that change may finally come when it comes to systemic racism. But we can't rest on a few glimmers of hope and must see this fight through to the end. Artists have always been on the forefront of movements, providing soundtracks to support those taking to the streets and demanding change. Leon Bridges, inspired by all that was going on, reached into his own vault to release his Terrace Martin collaboration "Sweeter."

"Sweeter" finds Leon singing from the perspective of a black man taking in his final moments. "Hoping for a life more sweeter / Instead I’m just a story repeating," he sings on the chorus. "Why do I fear with skin dark as night? / Can’t feel peace with those judging eyes." Meanwhile, the verses evoke sadly familiar images of a black mother's tears and the chants and calls for change. Perhaps the most damning verse evokes Martin Luther King Jr. and the promise of better days that most thought we're coming after the civil rights movement of the 1960s ended. Leon sings, "I thought we moved on from the darker days / Did the words of the King disappear in the air / Like a butterfly? Somebody should hand you a felony / Because you stole from me / My chance to be." Adding to the mix is Terrace, whose saxophone plays in the background, mingling with the piano and programmed drums as it taps into the vein of emotion running through the song.

With the battle for equality and change still raging on, let "Sweeter" help to remind us of the life and reality that we are fighting to make happen.