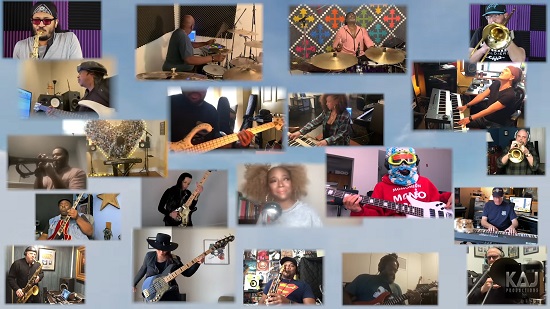 When he was with us, Prince was very vocal about standing up for social justice in his art. In fact, one of his last singles was protest song "Baltimore," which addressed the civil unrest that broke out after the death of Freddie Gray at the hands of police. He's no longer with us, but his activist voice lives on through his work and the lives he touched. A host of musicians who worked with him throughout his decades-long career decided to come together to perform his 1987 song "The Cross" as a tribute to Minneapolis, Prince's hometown and the city whose turmoil ignited the current blaze of unrest around the world.

Though it's from Prince's Sign O' The Times era, "The Cross" fits in with this day and age quite well. Helping to keep it relevant are a host of musicians and performers — including Ashley Tamar Davis, Frédéric Yonnet, Dr. Fink, Adrian Crutchfield, MonoNeon, Donna Grantis, Tommy Barbarella, Mayte Garcia, Marcus Anderson, Lynn Grissett, Cassandra O'Neal, Ida Nielsen, Marcus Anderson, Mike Scott and many, many more — who were assembled by drummer/producer Kirk Johnson. The group of musicians encompasses nearly the entirety of Prince's 40-year career, with representatives from The Revolution, New Power Generation and 3RDEYEGIRL among their ranks. Still, it's Ashley Tamar Davis (who was known as simply Tamar during her time as a Prince protégée) and Kip Blackshire who stand out here. Kip almost sounds exactly like his royal Purpleness at times as he sings the lead vocal. Meanwhile, Tamar injects a bit of soul and light with her fluttering vocal. The combination of their voices and the massive amounts of talent backing them makes this one a must hear.

The cover was released to coincide with what would've been Prince's 62nd birthday, and it's not only a fitting tribute to him, but also to the city that he loved. Take a listen when you press play. 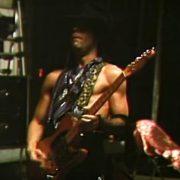 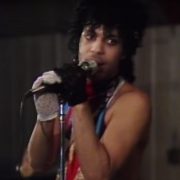 Revel In Prince’s Original Recording Of ‘Nothing Compares 2 U’ 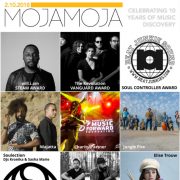