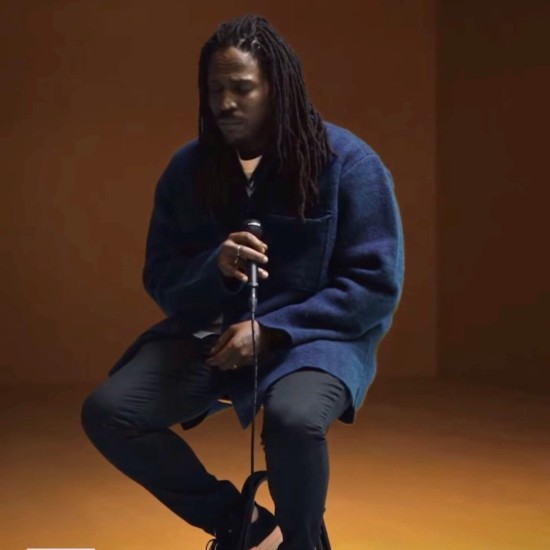 Singer/songwriter/producer SiR continues to stoke the fire he set with the release of his 2019 album, Chasing Summer. For his latest ignition, he returns to the COLORS platform for the second time and performs one of the project’s most emotional tracks, “Wires in the Way.” During the a cappella feature, SiR conveys all the passion and perplexity one experiences in the midst of the breakdown of a relationship. These feels are especially complicated when the affair was never truly defined in the first place, though this reality doesn’t make the downfall any less painful.

SiR’s stripped-down performance follows a handful of new releases and collaborations, which lets us know that he’s never not working. He simultaneously dropped the animated visual for the album’s standout track "John Redcorn" and his contribution to TDE Appreciation Week, "Rapper Weed" featuring Boogie. The vibes didn't stop there, as he then teamed up with his brother D Smoke for "Lights On" and the timely "Let Go" and even made a cameo on Issa Rae’s HBO series Insecure at the infamous block party. The reception of the album, as well as the quality and volume of the material he released since would have made him a shoo-in for any festival lineup, though the pandemic has thrown quite a monkey wrench in everyone’s summer plans. Still, Inglewood, California’s own is giving us plenty to rock with in the meantime.

Watch SiR’s COLORS performance of “Wires In The Way” below and now would be a great time to revisit the full Chasing Summer project.


TAGS:  boogie, D Smoke, Issa Rae, SiR
Previous: Sy Smith Shows The Beauty Of Blackness In ‘Sometimes A Rose Will Grow In Concrete’ Next: Brian McKnight Has Got It ‘Bad’ As He Prepares His ‘Exodus’ 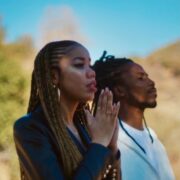 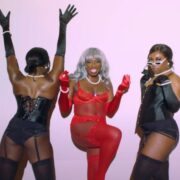 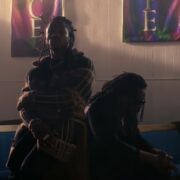