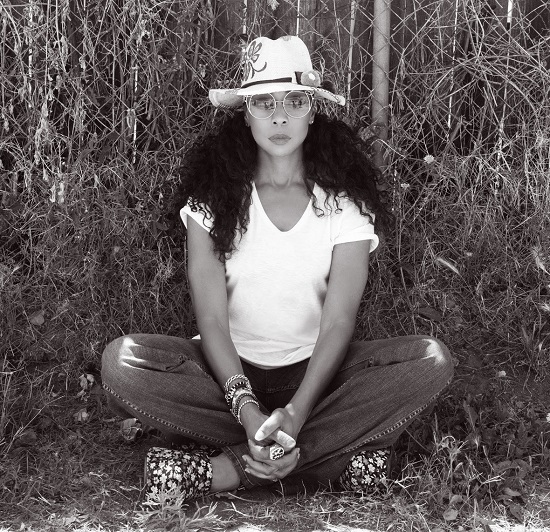 The term "angry Black woman" has often been a derogatory one hurled at Black women whenever they express an opinion that goes against the grain or shows any kind of passionate emotion. That line of thinking has always been problematic, especially when you consider that — given the way the world has treated them — Black women are entitled to a righteous anger that they often push down just to get along. En Vogue's Terry Ellis isn't having it anymore, though, and she's reclaiming the title with the release of her new protest anthem "Angry Black Woman."

"The song 'Angry Black Woman,' was born from an outpouring of emotions felt regarding the continued police brutality towards Black people…my people," Terry said in a statement. "I wanted to give a voice to the hurt, pain, frustration and anger that I myself and so many of us are feeling right now. Whether we realize it or not, the cause of inhumane treatment will always create an imbalanced effect and unrest for all of us, mentally, spiritually, physically and emotionally. We must have justice or there will be no peace."

She makes sure that this sentiment is felt at the beginning of the song with a breakdown of systemic racism and an evocation of activist Angela Davis. From there, she sings about preparing to fight for her people while questioning the very purpose of the system we live in. "We're like soldiers forced to fight a war / What the hell, I can't take it anymore / 'Cause for so long we've been patient / Now we're done / And don't you even ask me when did I become / Such an angry Black woman," she sings on the bridge. The music of the song underscores this all with swelling strings and a dramatic choral arrangement paired with drums that keep a marching pace as she rightfully calls out a system that was never meant to work for all.

Believe it or not, this is the first solo material to materialize from Terry Ellis since her 1995 effort Southern Gal. It might have been a while, but we couldn't think of a better reason for her to step out on the solo tip once again.