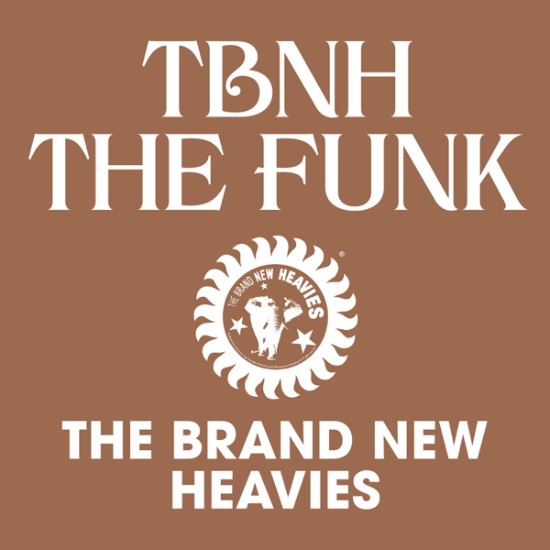 It's been 30 years since the UK release of The Brand New Heavies' eponymous debut album (the project made its North American debut the following year). In celebration of the milestone, the jazz-funk ensemble led by Simon Bartholomew and Andrew Levy has gifted fans with a new EP called TBNH - The Funk. The 3-track collection isn't just a celebration of their studio debut. As the title hints, it's also a funktastic extension of their 2019 album TBNH.

The Funk features two previously unreleased tracks from the TBNH recording sessions. Stanky guitar and bass are the lifeblood of "The Beak," but the horns provide its heart and soul. The track also stands out thanks to a dynamic duel between synth and percussion towards the end. Saxophonist Candy Dulfer sits in and lets her jazzy talent lead the way to "Candy Town," a mid-tempo Sunday groove accentuated with horns, drums and marimba. To anchor the brief set, the crew revisits TBNH's "The Funk is Back," a fun jaunt featuring co-founder Bartholomew on vocals.

In addition to the digital EP, The Brand New Heavies are offering a limited edition 7-inch vinyl – their first vinyl pressing since 1992's "Stay This Way." The special release contains noteworthy bonuses such as the vocal performances of Beverley Knight on "Beautiful" and N’Dea Davenport on "Getaway," plus club-ready remixes of the EP tracks.