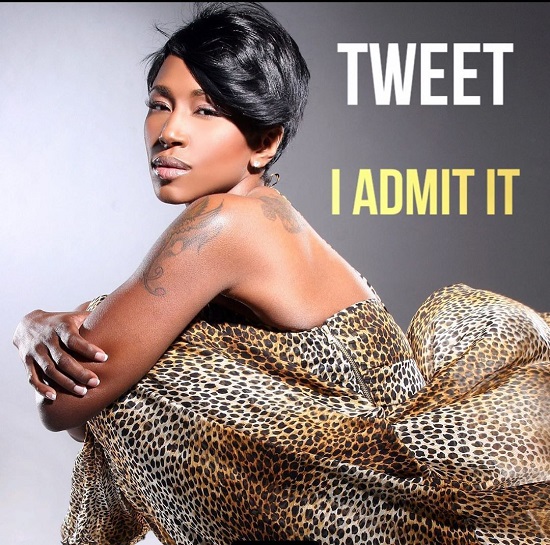 Tweet has been hinting at having new music on the way ever since she appeared in BET's Finding webseries back in 2019. She then briefly made good on that promise by reviving her Tweet Tuesdays with a handful of tracks and yet another promise of more to come. That, however, was more than a year ago and the fans are getting anxious. Tweet heard their cry, though, and finally makes good on her promise with her new track "I Admit It."

Tweet turns to Charlie Bereal once again for the production on this one. Her longtime collaborator crafts a smoothed-out modern R&B cut built around a wavy synth riff and slow, deliberate drums. Tweet then adds in introspective lyrics as she speaks to her man and lets him know she has to move on. "You're not the guy, the one I dreamed of / I can tell 'cause I only give just enough / Say what I had to to save your feelings / But I don’t want to lie to you anymore," she sings. "So I'll just close the door and leave you alone / Please forgive me, I admit I’m wrong / I admit I’m wrong." It's an example of the blunt but real soul that we've come to expect from the singer.

This new single seems to have ignited a fire within Tweet to get new music to the masses. She recently posted plans to release her oldie-but-goodie "Remedy" (which was meant to appear on her shelved 2008 album Love, Tweet) and another new track called "Neva Felt This Way Before." We can't wait to enjoy all the music that Tweet wants to share with us, but first let's savor the singer's return with "I Admit It." 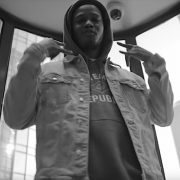