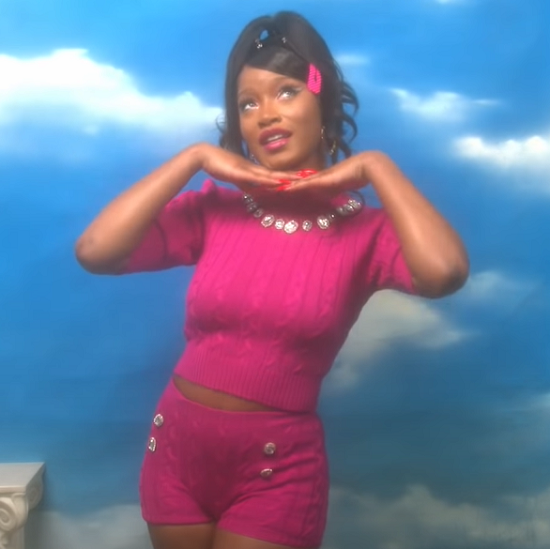 If you were a Black teenager at any point in the '90s, then you are sure to have a picture in front of an airbrushed background while dressed up in something that you thought looked cute. Keke Palmer wasn't a teen in the 1990s (the youngster wasn't born until 1993), but she's channeling the vibes in the video for her single "Snack."

As a song, "Snack" doesn't have any '90s connotations. It, instead, focuses on the current terminology for someone looking good enough to eat. Keke lets it be known that you shouldn't bring your man around her unless you want to get him taken by her tasty ways. The video, on the other hand, has Keke posing it up like she's at the prom or the local amusement park circa 1998. She dives headfirst into gold hoops, swoops, asymmetrical cuts, airbrushed shirts and all the denim as she poses it up for the camera with abandon. She's looking all kinds of amazing while she does it, too, further cementing her snackiness in her bevy of looks.

"Snack" is among the many singles and visuals that Keke Palmer has been dropping seemingly every week (including her recent clip for "Thick"). The songs are sad to be included on her upcoming album The Boss. However, there isn't much information about the album to be found, including when we can expect its arrival. However, you can satisfy your appetite for Keke by checking out the video for "Snack" right here. 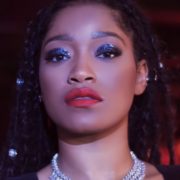 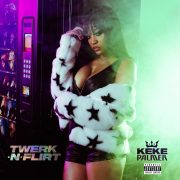